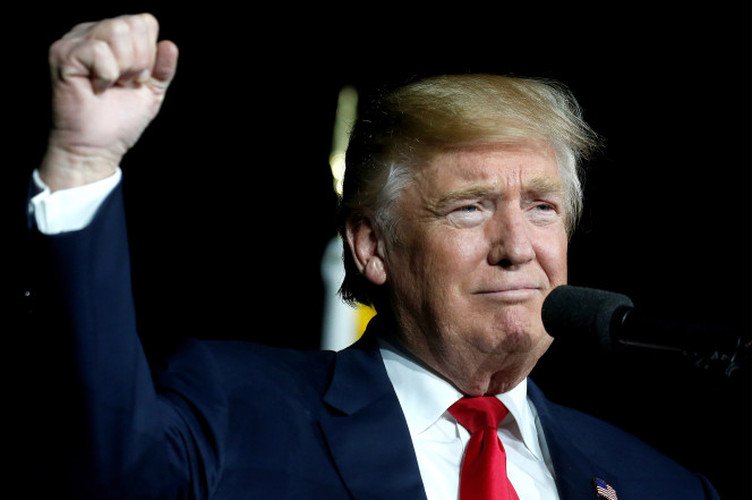 U.S. President Barack Obama said that Donald Trump tapped into a “troubling” strain of rhetoric and capitalized on “anger and fear in the American population” over threats of mechanization and globalization. Speaking in Athens during a joint press conference with Greek Prime Minister Alexis Tsipras, Obama said that the Republican officials did not base their rhetoric on facts when discussing the U.S. economy.
Obama said that the rhetoric was “pretty troubling and not necessarily connected to facts, but being used effectively to mobilize people.” Standing beside Tsipras, he said that Europe was also confronting similar populists movements. “People are less certain of their national identities or their place in the world. It starts looking different and disorienting and there’s no doubt that has produced populists movements, both from the left and the right,” he said. That sometimes gets wrapped up in issues of ethnic identity or religious identity or cultural identity and can be a volatile mix.”
On his part, Tsipras said that he hasn’t joined some other European leaders in criticizing Trump. He told reporters that Trump may have had an “aggressive manner” in the campaign but is likely to act differently once in office, and added that he does not think that one person can change U.S. foreign policy, adding that now is the time to “build bridges, not walls.” He said that he was not too familiar with Trump. “Some advised me to read his ‘Art of the Deal’ when heading into negotiations,” he said.