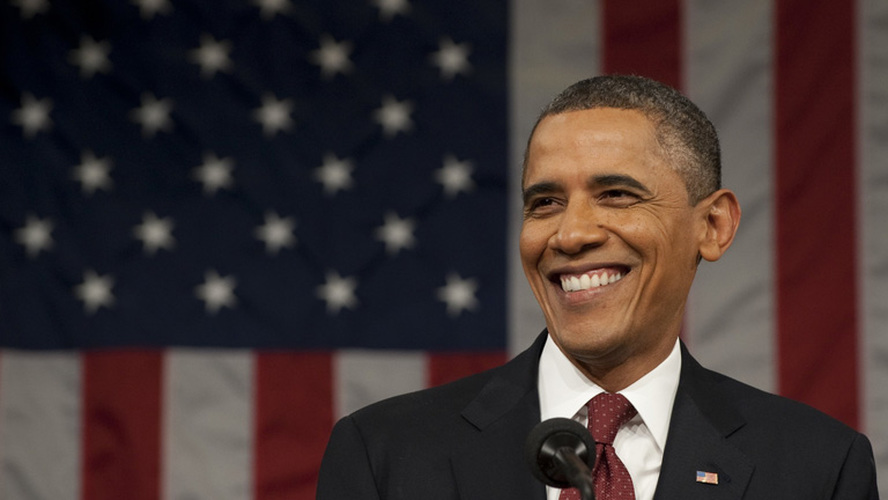 US President Barak Obama recently spoke of Greece’s need for “meaningful debt relief” in an interview with the Greek newspaper Kathimerini.
The President covered an array of topics in the interview published over the weekend, just days before his 2-day visit to Athens is scheduled.
“I am a strong believer that to make reforms sustainable, people need hope. In Greece’s case, the IMF has said that debt relief is crucial to put Greece’s economy on a sustainable path and set the stage for a return to prosperity,” he said while pointing to Greece’s creditors to “take the steps needed to ensure Greece is well placed to return to robust economic growth, including by providing meaningful debt relief.”
Another hot topic that the President covered in the interview was the refugee crisis, as he gave credit and praised his admiration and appreciate to the Greek people for their “compassion and generosity” towards the more than 60,000 refugees the country is currently hosting.
“All this generosity is even more inspiring – a true tribute to decency and humanity of the Greek people – given the fact that Greeks have done so while continuing to deal with their own economic hardships at home,” he noted.
The President is due in Athens on Tuesday where he is set to deliver what US officials have dubbed a “legacy speech” to not only Greeks, but to the entire world.