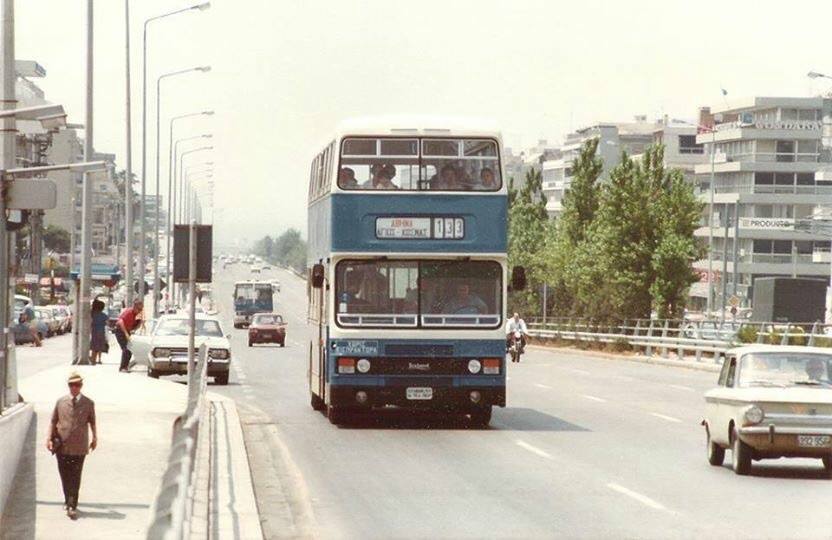 Transport Minister Christos Spirtzis has announced the purchase of 500 new buses to cover the public transport needs of the Greek capital. He said that a legislative framework has also been drafted to allow for the operation of double-decker buses in Athens. In total, 30 million euros from the National Strategic reference Framework (NSRF) have been benchmarked towards upgrading the bus service. Spirtzis noted that approval is now sought for the recruitment of 800 drivers, technicians and conductors to join the public transport service as part of its expansion.
The purchase is part of a greater framework that aims to redesign the urban transportation map for Athens so that services are better and more efficient. Part of the new design includes an electronic ticket system to come into effect in 2017 so that Athenian commuters can literally have their tickets at the palm of their hands without needing to search for selling points. This service would later be expanded to the metro and other transportation means.
“When the current government took over, 800 of the 2,367 buses in Athens were out of service,” said Spirtzis. “In 2016 we reduced that figure to 500 buses (out of order).” Spirtzis noted that despite bureaucracy in Greek Parliament that had delayed tender procedures, the government was soldiering on with its plans to upgrade the system and, indicatively, the tender for 110 million euros worth of diesel fuel began in 2010 and concluded in 2016.