GRNews
GreekReporter.comGreek NewsEconomyEuropean Commission: Recession in 2016, Growth in 2017 in Greece

European Commission: Recession in 2016, Growth in 2017 in Greece 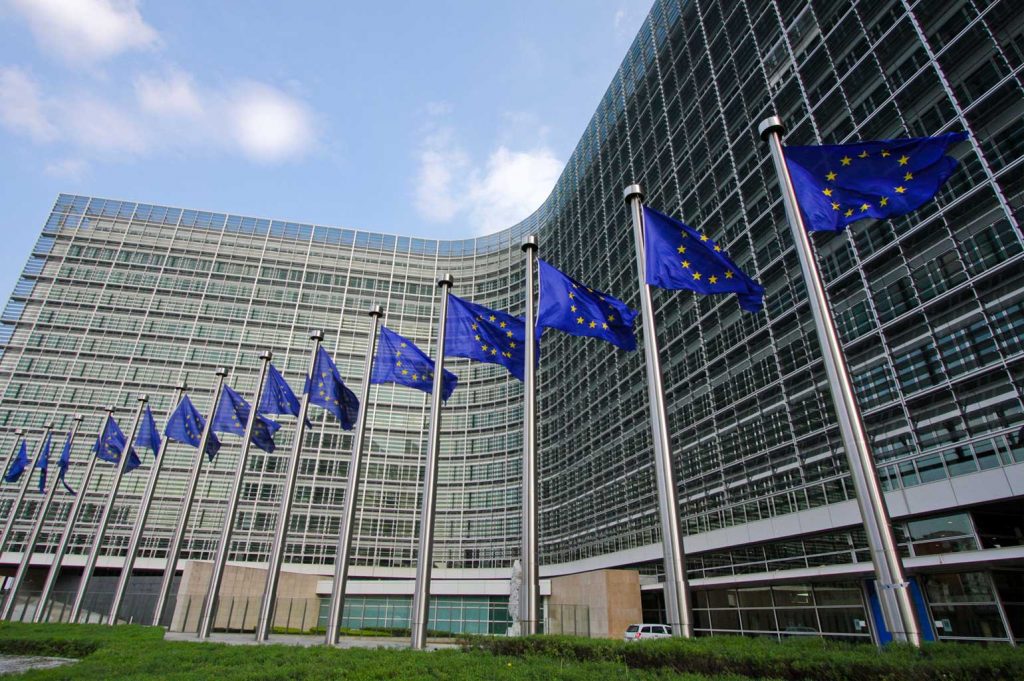 The European Commission predicts that the end of 2016 will find Greece with a 0.3% recession, but 2017 will follow with a 2.7% growth, according to the autumn estimates.
The EC report says that Greek economy stagnated in the first half of 2016, compared with the second half of 2015. While private consumption was reduced slightly, investments rebounded mainly from purchases machinery and equipment. However, exports during this period decreased and imports increased.
The Commission says that Greek GDP will gradually return to growth in the second half of 2016 and will significantly accelerate in 2017 (+ 2.7%) and 2018 (3.1%). The growth will result from the improved economic climate, the completion of the bailout program evaluation and stabilization of public finances.
At the same time, it is estimated that unemployment will continue to drop, falling to 23.5% in 2016 and 22.2% in 2017.
Regarding inflation, the European Commission considers a return to normal levels, namely, to 0.1% this year to 1.1% in 2017 and 1% in 2018.
Regarding public finances, the European Commission expects reduction of debt to 179.1% of GDP in 2017 and 172.4% in 2018, while in 2016 it will be 181.6%.