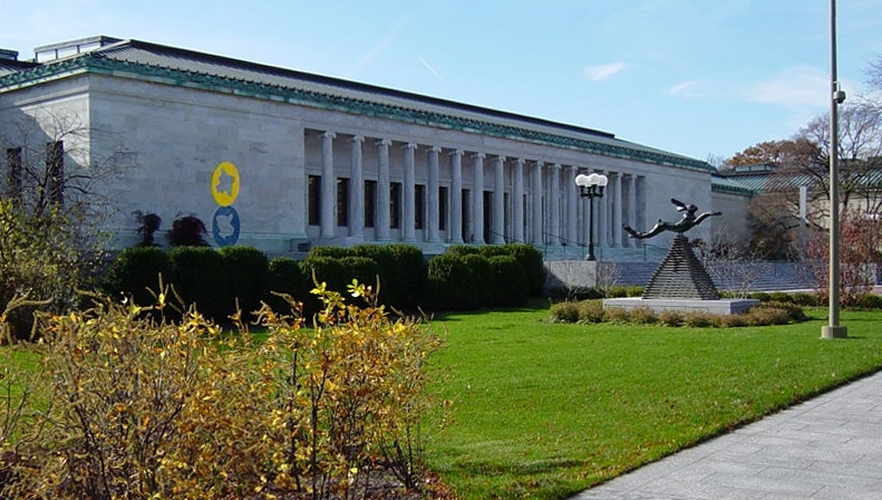 According to the AP, despite protests from the governments of Cyprus and Egypt the Toledo Museum of Art in Ohio, U.S., decided to go ahead with the sales of nearly two dozen antiquities at Christie’s in New York.
The auction that took place on Tuesday is said to have brought in $640,000 to the museum.
As to why they were selling the items, the museum stated that since the objects were not on display all the time and not considered prized artifacts, the selling of the pieces was not a big deal as Museum Director Brian Kennedy told the AP that the museum respects others’ viewpoints but sometimes sells items to maintain a high-quality collection. He stated that the money from the sale would go towards other acquisitions.
Expert archaeologists disagree with the museum, saying that these pieces should have stayed with the museum as modern laws make it difficult to acquire such objects.
Furthermore, the government of Cyprus tried to get the museum to sway from selling the artifacts, saying that they are not trying to insist that they be returned to Cyprus, rather that they stay in a museum collection, protected and able to be viewed by the public.
“What we like about the pieces being at the museum is that they are accessible to so many people,” Cypriot Ambassador Leonidas Pantelides said. “We prefer these artifacts be in Cyprus, but if not, we would like them to be in museums where many people can see them and learn about our history.”
The Toledo newspaper, The Blade reported that of the 23 pieces sold at auction at Christie’s in New York on Tuesday one piece was a Cypriot limestone head of a male votary from 6th century B.C. and is a prime example of the types of items the Cypriot government was fighting to keep at the museum. On Monday, less than 24-hours before the auction went forward, Ambassador Pantelides was still pleading with the museum to postpone the sale, but they did not.
Officials from Egypt also tried to stop the sale and have the items that are of Egyptian origin returned to their country.
These items sold on Tuesday are only a part of the nearly 70 pieces that the Toledo Museum of Art is planning to sell at auction. The pieces all originate from the Mediterranean countries of Greece, Egypt and Italy.