GRNews
GreekReporter.comGreeceNew Tourist Attraction: Titanic Sister Ship Britannic to Be the Centerpiece of... 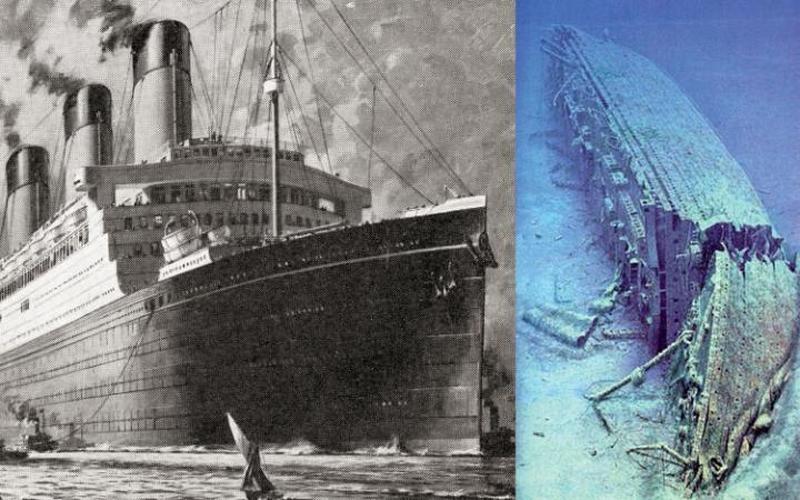 Yiannis Tsavelakos, owner of a local diving club, is seeking to turn the wreck of Titanic’s sister ship, HMHS Britannic, into an underwater attraction for scuba divers. The wreck of the Britannic, one of three Olympic-class ships that sank in 1912 along with the Titanic, was built for the White Star line by the same shipyard – Harland and Wolff.
The wreck sank after hitting a German mine and lies 400 ft beneath the surface of the Kea Channel in the Aegean Sea. Plans to turn it into a scuba attraction could help Greece’s economy and Tsavelakos dreams of creating an underwater sea park.
The idea of creating the park was first brought up in 2008 with 2.8 million pounds of EU funding secured for a museum, hotel and diving school. The Greek government, however, put the idea on the back-burner after the crisis began. Now, it is the crisis, and the desire to attract tourist spending that could reignite the wreck that has always been strictly controlled by the Greek government that rarely gives permission for people to visit.