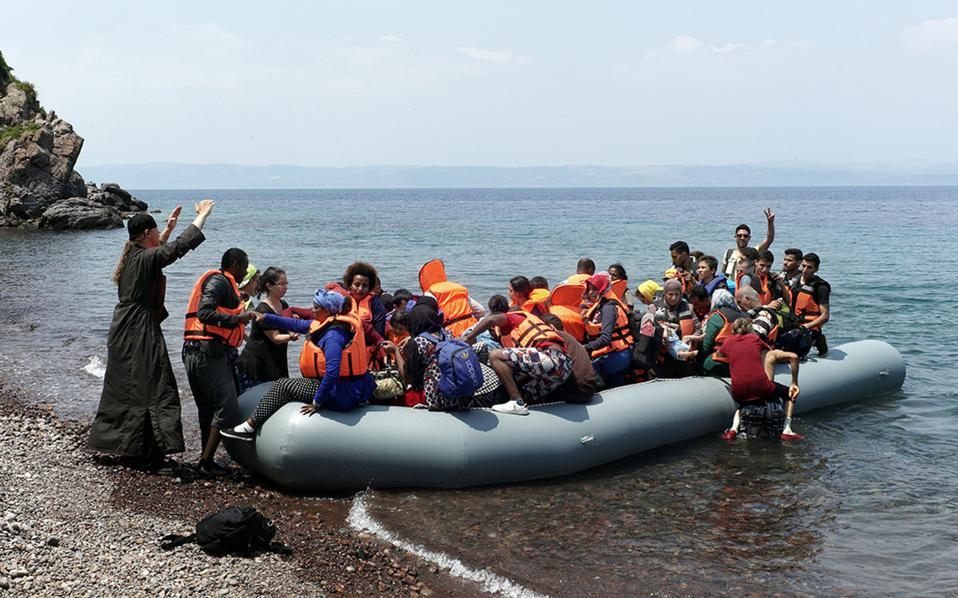 Greece’s coast guard said that 131 migrants were rescued Saturday off the western coast after their vessel sent a distress call and was found rudderless at sea.
According to initial reports, the migrants were believed to have been trying to reach Italy. Neither their nationalities nor the boat’s point of origin were reported.
Harbor police helped the boat make it to the docks at the western Greek port of Methoni. All aboard were safe.
Hundreds of people each day try to reach the European Union as smugglers explore new migrant routes after the closure the trails through Balkans in March. Last year nearly one million migrants cross to European Union countries that way.
About 142,000 migrants have reached Italy this year and around 3,100 have died making the trip across the Mediterranean Sea from North Africa, according to the International Organization for Migration.
Also Saturday, villagers in Pierrefeu in southeast France protested the arrival of migrants who are being dispersed around the country as the government shuts down the refugee camp in Calais. The camp, called “the Jungle” has become a symbolic flashpoint in Europe’s migrant crisis.
Pro-migrant residents of the city called for solidarity, but protesters said they feared the newcomers will threaten security.
(source: VOA)