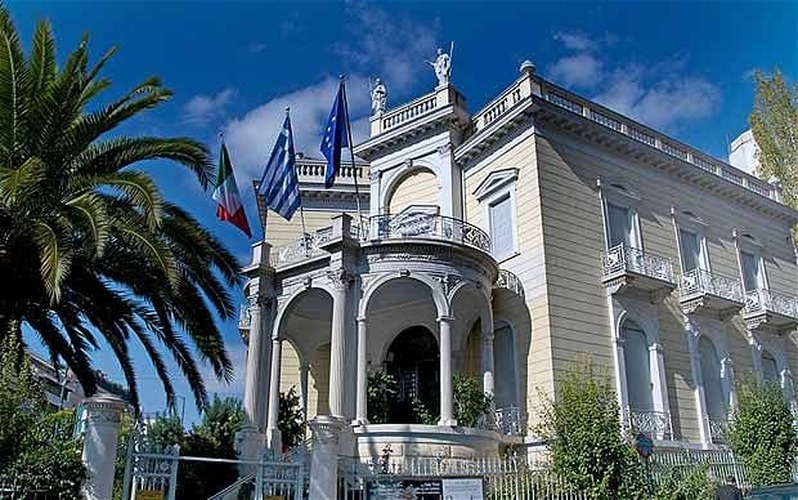 A unique exhibition on daily life on the islands of the Cyclades archipelago before five millenia will open its doors at the Museum of Cycladic Art in late November, marking the 30th anniversary since the museum’s foundation.
The exhibition is entitled Cycladic Society: 5,000 years ago and explores aspects of day-to-day life, such as the structure of Protocycladic societies, their beliefs, occupations, hierarchy and their natural environment.
Many things about this time are shrouded in mystery, due to the absence of written records, but as museum director Professor Nikos Stampolidis pointed out, there is still a lot of valuable information that can provide clues and be interpreted.
“For the museum’s 30th anniversary, I proposed a teaching exhibition that shows what Protocycladic society was really like; it has been misunderstood because its art has been associated mainly with artists of the 20th and 21st century,” Stampolidis said.
“This happens because until now we have no written reports, not from inscriptions, nor in documents. Only the Cycladic art stands as a silent witness, helping us read a writing that did not exist for their society,” he added.
The exhibition will include items from the museum’s own collection, as well as 138 Cycladic antiquities on loan from the National Archaeological Museum, the Kanellopoulos Museum and the archaeological museums of Naxos, Apeiranthos, Paros and Syros, after the Central Archaeological Council gave the all clear.
In addition to the many Cycladic idols reflecting all periods and expressions of art in prehistoric island society, the Apeiranthos Museum will also contribute two rock paintings, one depicting a ceremonial dance and the second a hunt.
The exhibition will be further enriched by ceramic and ceremonial vessels, animal figurines, pyxis (jewelry boxes), jewelry, bronze hooks, bone pins, shells and pottery spindles.
The exhibition will run until March 2017.
Source: ANA-MPA