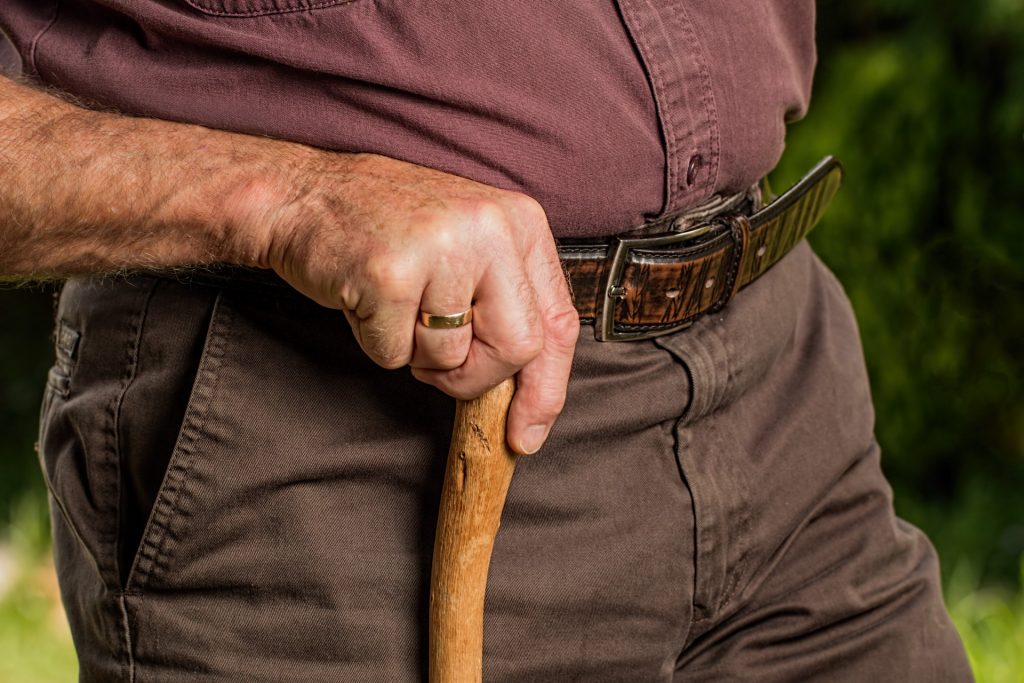 Greek-Australian neuropsychologist Matthew Staios has identified a series of issues in testing and potentially misdiagnosis of elderly Greek-Australians for dementia.

According to his LinkedIn profile, the most recent doctoral research Staios is conducting focuses on “adapting, translating, and norming a range of cognitive measures, including the Wechsler Adult Intelligence Scale (WAIS-IV), in a sample of elderly Greek-Australian migrants,” as the Greek-Australian has identified that the diaspora community has a higher risk of being misdiagnosed by standard tests in Australia.

He believes that a great deal of the misdiagnosis deals with culture and interpretation as well as language barriers.

“Most tests have been developed in America, some in Australia, so they’re not culturally appropriate. Even I struggled with some of the questions while learning how to conduct those tests. We need to look at a bunch of variables, dissected by level of education, known cultural background, socioeconomic status and also the quality of education” he told neoskosmos.com.

“We need to keep in mind that Greek migrants − many of whom haven’t been to their home country in over 40 years − are seeing a significant deterioration in their Greek as they use, for lack of better term, ‘Greeklish,’ a mix of Greek and English words swiped together to identify things,” he added.

With over 250,000 Greek-Australian migrants in Melbourne alone, Staios has his work cut out for him as the aging diaspora community anxiously awaits the results of his research and recommendations in the field.

“Once the tests are completed for Australia we plan to launch the project in the UK, America and South Africa to ensure that all Greek diasporans get an efficient diagnosis and high-quality treatment,” Staios concluded.