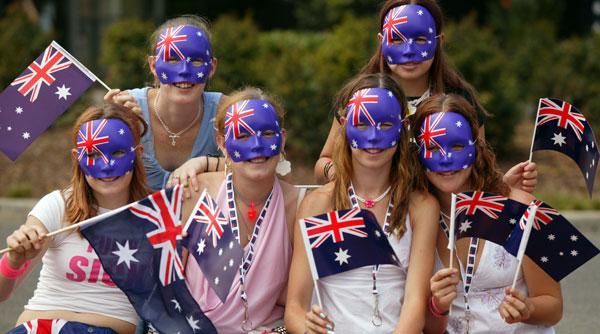 Australia Day is celebrated on January 26 marking the anniversary of the 1788 arrival of the British ships at Port Jackson, New South Wales, and the raising of the Flag of Great Britain at that site by Governor Arthur Phillip.

The modern-day celebration of the National Day highlights Australia’s diverse society and is marked by community and family events and citizenship ceremonies welcoming new immigrants into the Australian community.

The Greek community of Australia will be celebrating the National Day on Sunday, January 24, at Coburg Park Lake. The event is organized for the 6th consecutive year by the Federation of Greek Elderly Citizens Clubs of Melbourne and Victoria and 3XY Radio Hellas.

More than 5,000 people are expected to attend the celebration, giving the community the opportunity to also celebrate past achievements. The long list of attendees also includes several members of the federal and state governments, as well as the local mayor.

The days will be filled with traditional Greek live music, dancing and activities for all age groups.