IMF's Delia Velculescu to Return to Athens on Sept. 12 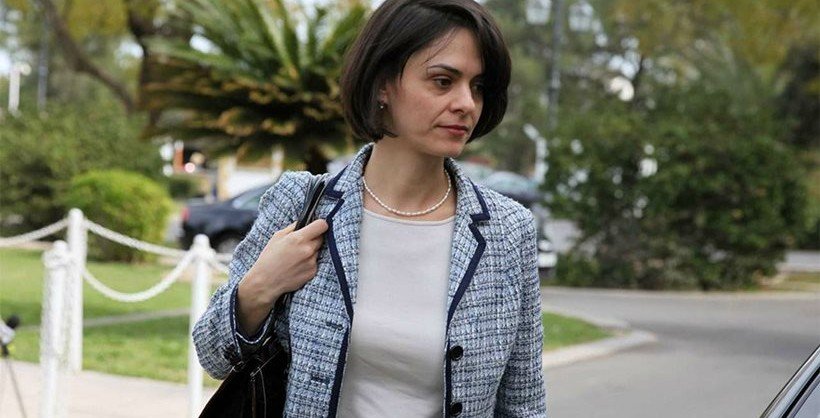 The head of the International Monetary Fund (IMF) mission in Greece, Delia Velculescu, is expected to return to Athens in mid-September, possibly on September 12, IMF spokesman Gerry Rice said during a press briefing on Thursday. He said the visit was for the regular Article IV Consultation held for all IMF member-states.
The process is expected to be completed in two weeks and its findings will be used later, during a review of the Greek program and an examination of the sustainability of public debt.
Asked about the ongoing case against former head of Greece’s statistics agency (ELSTAT) Andreas Georgiou, Rice said the IMF does not comment on cases under investigation by the courts. He noted, however, that the IMF fully shares the concerns expressed by the European Commission in its letter to the Greek government.
The spokesman defended the progress made in ELSTAT’s portrayal of statistical data in Greece after 2010, saying that the quality of statistical figures had greatly improved. He noted the need to protect this progress since the accuracy of statistics was a vital element and crucial condition for the IMF’s participation in the new Greek program.
Rice said that Georgiou was a former IMF executive but was unable to confirm whether Georgiou had resigned from the IMF in 2010, as soon as he took over as head of ELSTAT.
Source: ANA-MPA