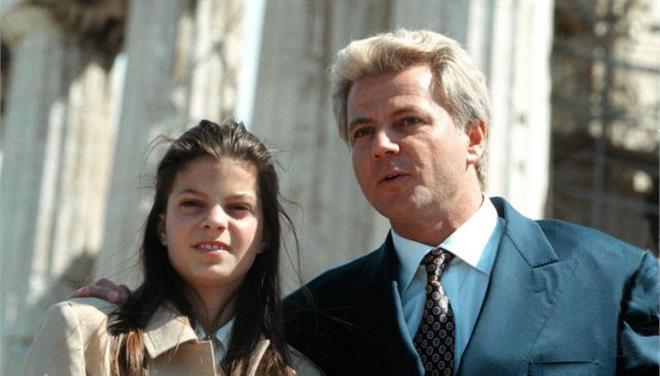 Unconfirmed sources point to the warming up of relations between Athina Onassis and her father Thierry Roussel following their estrangement after the billionaire heiress decided to marry Brazilian Olympic show jumper Alvaro de Miranda Neta, also known as Doda. The pair split after Doda was discovered in bed with another woman by his Athina’s security team, paving the way for her reconciliation with Roussel who had always opposed her marriage to the horse jumping playboy.
In the past, Roussel had expressed opposition to the wedding, stating that Doda “would ruin” his daughter. As a result, the lines of communication between him and Athina had been cut with few exchanges over her years of marriage.
Following the split, Onassis’ Swedish stepmother Marianne ‘Gabby’ Roussel reportedly encouraged the father to approach his daughter following the split to offer a few encouraging words. Reports say that Roussel’s consoling tone was enough to warm their relationship and set them back on course.

A new border surveillance drone, which represents the next generation of unmanned surveillance aircraft, will be manufactured by a Greek firm.
Ancient Greece