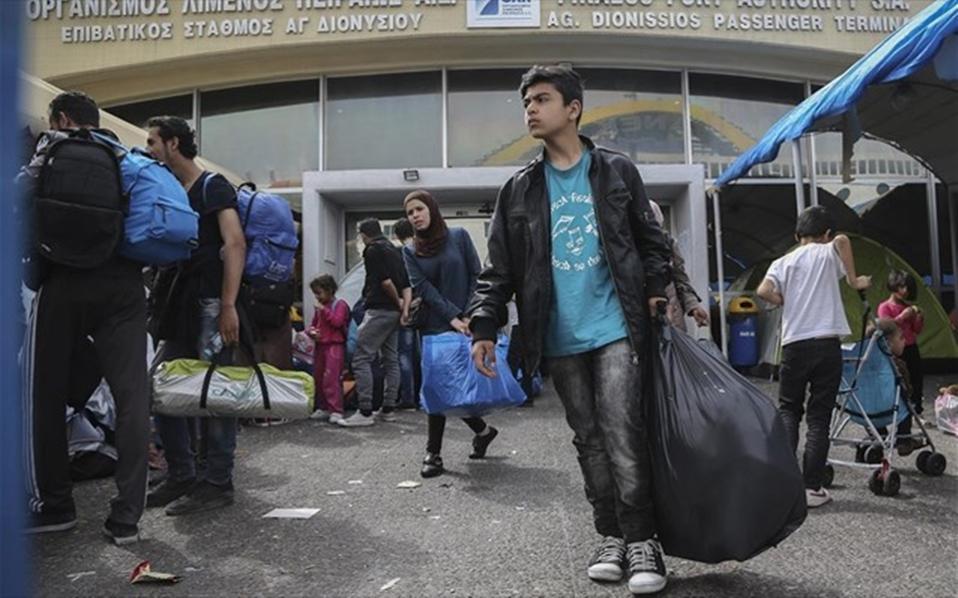 According to the latest government figures, some 13,583 migrants have filed applications for asylum in Greece since the beginning of the year, between January 1 and May 31.
As an average decrease of new migrants arriving on the Greek islands fleeing Syria and the Middle East has occurred since the EU-Turkey migration deal in March, government authorities say that there are still hundreds of new arrivals each week.
With so many people seeking asylum, the application process will take several months to be processed, leaving many migrants in limbo with an uncertain future for themselves and their families.
The Latest Statistics for Asylum Seekers in Greece
Some 5,731 migrants have filed for asylum in Attica, while Thessaloniki has the second highest rate of applicants with 3,007.
Also the Greek islands of Lesvos, Samos and Chios have had 1,918, 210 and 130 applicants, respectively.
Of all of these applicants, the great majority come from Syria with a total of 7,032 migrants seeking asylum. From Iraq there are some 1,248, while 1,030 are from Pakistan, 568 from Afghanistan, 544 from Albania and 518 from Iran.
There are also an additional 372 asylum seekers from Bangladesh, 257 from Georgia, 212 from Morocco and 163 from the Palestinian Territories.
With the amount of applications coming in at such an overwhelmingly high rate, only 588 decisions have been rendered thus far, granting a mere 146 refugee status, while 410 have been rejected and the other 32 individuals have been granted supplementary protection which will last for a specific amount of time, according to officials of Greece’s Asylum Service.
In order to make the process more streamlined, the Greek government made the decision a couple of months ago to start pre-registering migrants at migrant reception centers all over Greece and should expect that their application will process in six months time. The process of pre-registration is on-going and is expected to be complete sometime around the mid to end of August.
The EU-Turkey Migrant Deal
In accordance to the EU-Turkey migrant deal, those who are rejected for asylum in Greece must be deported to Turkey.
However, since the failed military coup attempt at the beginning of this month the future of the EU deal is uncertain and fears that it could collapse at any moment have Greek authorities worried that the influx of migrants may increase drastically if the unstable situation in Turkey doesn’t resolve soon.