All Three Greek Teams Advance to Second-leg in Europa League 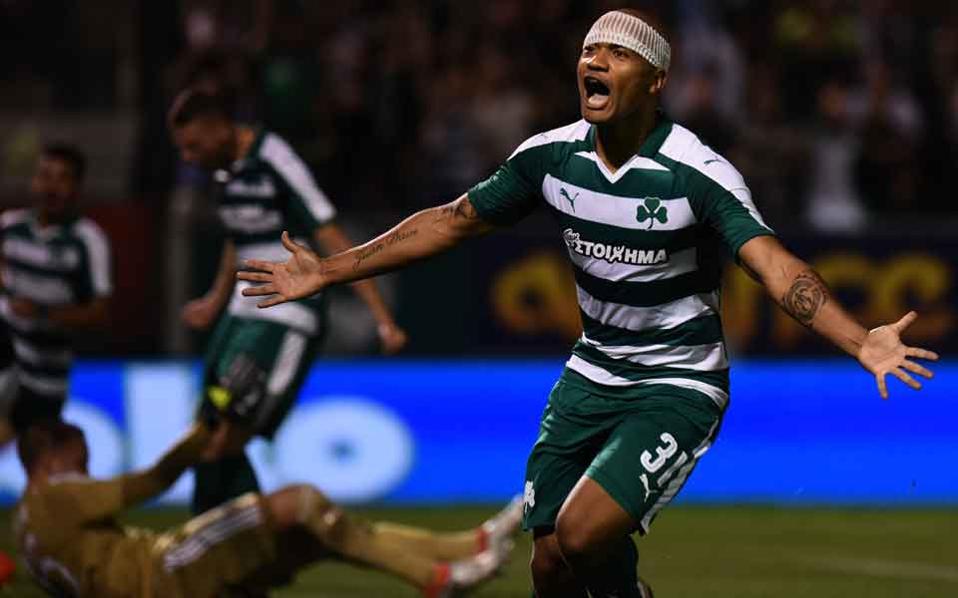 The good news is just in and it looks as though Greece sports fans have something to celebrate.
All of the country’s three representatives in the Europa League have managed to advance to the completion’s play-offs after finishing the first legs of the competition.
They will all advance to the second-leg of the competition, and these games are scheduled for Thursday, August 4.
On Thursday, Panathinaikos won at home, AEK had a draw in France, while PAS Giannina lost by one goal in the Netherlands.
Panathinaikos walked away with a 1-0 home win over AIK Solna at the Apostolos Nikolaidis Stadium, thanks to Brazilian central defender Moledo, who scored in the 79th minute.
AEK stayed strong and ended their game with a draw of 0-0 against its hosts Saint Etienne. Next week they will face off again in Athens.
PAS Giannina improved over its previous away games while at Odd Greenland, but took a loss this time around with a final score of 1-0 against AZ Alkmaar when in the 36th minute Derrick Luckassen scored for the Dutch. The return leg is set to be played in Peristeri in western Athens.