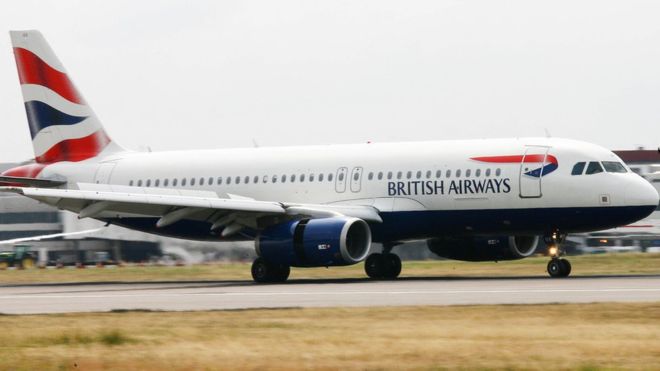 A British Airways flight from Gatwick to Heraklion, Crete, was forced to make an emergency landing in Paris after the cabin apparently filled with a strong stench of cannabis and several members of the crew fell ill.

It only took about 90 minutes of being into the flight before the plane carrying 174 passengers had to turn back and diverted to Paris, before returning to Gatwick.

Passengers reported that there was a stench on the plane that grew more intense over time and that although the stench is said to be from an unknown source, the smell was “unmistakably” from cannabis, reported dailymail.co.uk.

The airline says that the smell remains unidentified and that the plane was turned around as a precautionary measure as a BA spokeswoman says that there was no evidence of cannabis being smoked in the plane.

“Our pilot returned the aircraft to Gatwick as a precaution following reports of an unidentified strong smell in the cabin…We are sorry for the delay to our customers’ journeys.”