TechNews
GreekReporter.com entertainment Celebrities Butler and Ambrosio Are the Latest Stars to Frolick in Mykonos 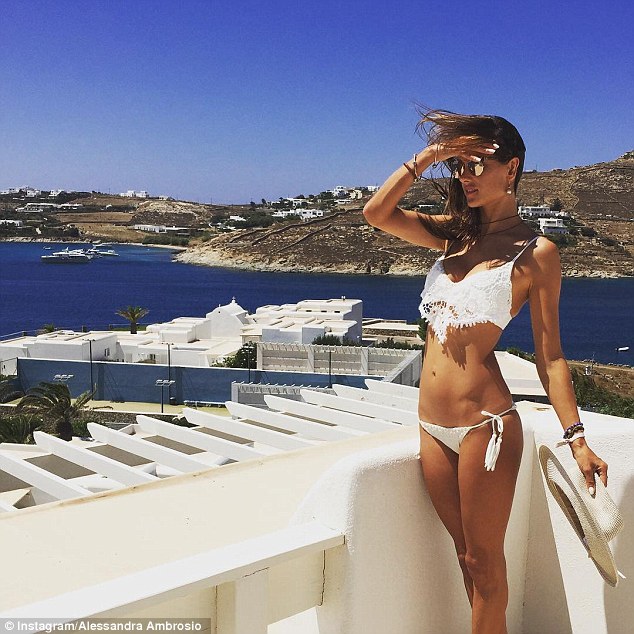 There is no end to the international celebrities and socialites that make their way to Mykonos, the isle of winds, known for its beautiful beaches and excesses. The summer of 2016 is no exception with numerous stars found enjoying the sun, sea and beauties of the Cycladic isle.
Victoria’s Secret Angel Alessandra Ambrosio swam at Kalo Livadi, accompanied by her equally beautiful sister. The Brazilian ladies left little to the imagination with their skimpy jaw-dropping bikinis as they frolicked in the deep blue sea of Mykonos.

Gerard Butler, mainly known for his role in “300”, enjoyed the company of a beautiful red-head by the beach. He was also seen partying at Cavo Paradiso where DJ Solomun set the mood.

His statement regarding the beautiful island was: “This is Mykonoooooos!”

Prince Philip, who  passed away on Friday at the age of 99, has never officially visited Greece since his father was exiled.
Movies