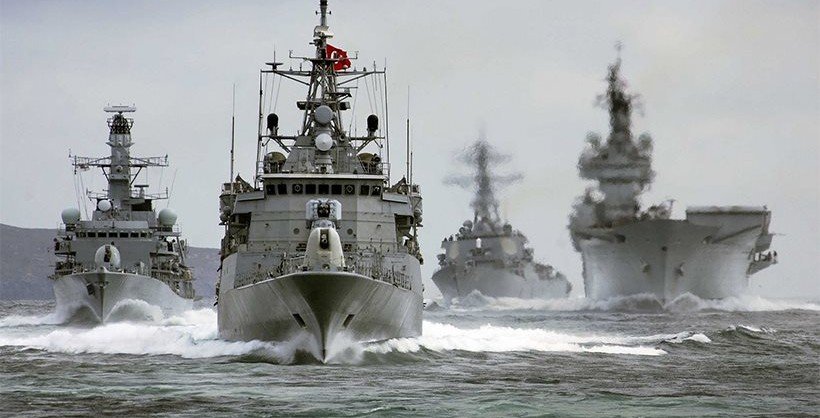 Turkey’s navy is reportedly unable to account for 14 ships that may be on their way to Greece according to the Times, however, Turkish Deputy Prime Minister Numan Kurtulmus denied naval vessels are unaccounted for. The missing ships were on duty in the Aegean and Black Sea areas on Friday when the failed coup attempt took place, and are rumored to have disappeared sending speculation soaring as to whether the vessel commanders were behind the failed coup attempt, hence seeking political asylum in Greece along with the other eight military officials standing trial after arriving in Greece by helicopter.
Turkish and UK media reports say that Turkish Naval Commander, Admiral Veysel Kosele has been missing since Friday. The Times reports: “It is currently unknown whether he was part of the coup or was tricked on the boat after coup plotters told him there was a terrorist attack and then taken hostage, local media reports suggested.” Turkish media has claimed that both Admiral Kosele and vice-admiral Levent Uca had been taken hostages and kept in the frigate Yavuz in the Naval Base of Golcuk Kocaeli, Marmara. These claims, however, were later dismissed.
The British newspaper raises suspicions that coup plotters may be heading to Greek ports.
The claim is viewed as preposterous by other media outlets that point to NATO Refugee Surveillance and Frontex surveillance stopping and returning any boats in the Aegean, whereas ships in the Black Sea would be under Turkish control.