Government Uploads List of Companies and People With Overdue Debts 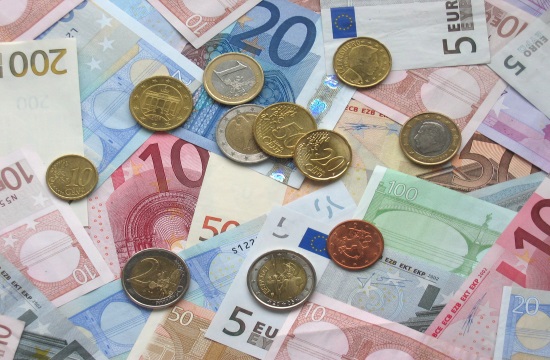 The name of 13,730 big government debtors were published on the internet, however many of the names of companies on the list have either been sold off, closed down or wiped off their debts.The same list had been publicized in the past and estimates that there are 90 billion euros worth of overdue debts, however only 20 billion may be gathered as many of the persons and companies that owe money will never be able to repay their debts.
The General Secretariat of Public Revenue announced that the names on the list had debts worth more than 150,000 euros each. They had delayed repayments for more than a year.
Some cases include:
♦ Olympic Airlines with debts of more than 1.3 billion was privatized and no longer exists.
♦ Industrial group Peiraiki Patraiki has stopped its operations for decades and no longer exists.
♦ Supermarket chain Atlantic, owing 654,000 euros, closed down a few years ago.
♦ Greek state companies EAV and Greek Defence Systems (EAS) are underperforming.
♦ AEK managed to write down its debts worth 250,000 euros and is no longer in the category of large debtors to the government.
♦ Eleftheri Tileorasi (Free Television) channel, ALTER, has shut down and is no longer operating.
♦ The Horseracing Agency was privatized and sold to the Greek Organization of Football Prognostics (OPAP) so there are no debts.
♦ ATTIKAT organization had gone bankrupt.
♦ Nikolaos Kasimatos, who ran up a debt of 1.2 billion euros, is in jail after being embroiled in a scandal with iconic invoices.
♦ Fashion/clothing designer Lakis Gavalas, with debts worth 23.26 million euros, was caught up in bureaucracy.