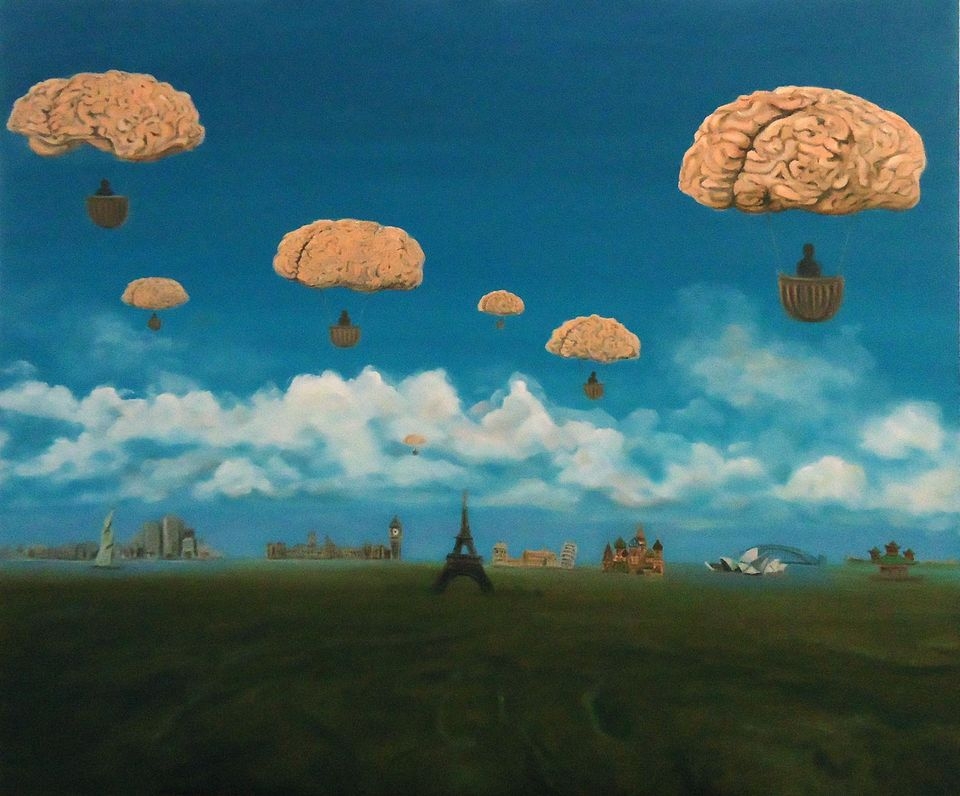 In the so-called Greek brain drain an estimated three out of every four Greek university graduates have left their place of birth over the past six years in a search for better job prospects and opportunities that aren’t available in their home country. Most of these young people have settled into their host countries for good, according to a study by the University of Macedonia, headed by Greece’s General Secretary of Strategic and Private Investment Lois Lambrianidis. The research collected data on past and present migration trends.
Specifically, 185,388 Greek university graduates left Greece from 1990 through to 2015. Of these, 139,041 left the country since 2010. Until the late 1980s there was another profile of migrants, leaving Greece with just a middle school diploma, while the education level lifted to Greeks with high school diplomas in the 1990s and an increase in education levels at the start of 2000 with 75 percent of those leaving had at least one university or technical college degree.
The last great exodus from Greece was in the two decades after World War II when mass migration waves, mainly comprised of uneducated and unskilled workers, left Greece in search for opportunities abroad.
The London School of Economics, found that in the 2010-15 period, wealthy Greeks constituted 9 percent of the total number who migrated abroad, even though this category of household made up just 2 percent of the sample surveyed.
The study found that 50 percent of those leaving were unemployed, a group that made only a small margin of departees prior to 2010.The study found that 81 percent of Greeks leaving their home country secured employment within the first six months of moving, though one in five were still unable to find work. Of those that found work, 72 percent found jobs based on their qualifications and 21 percent found work not related to their field of study.