Juncker Points to Huge Differences in Brexit and Grexit Referendums 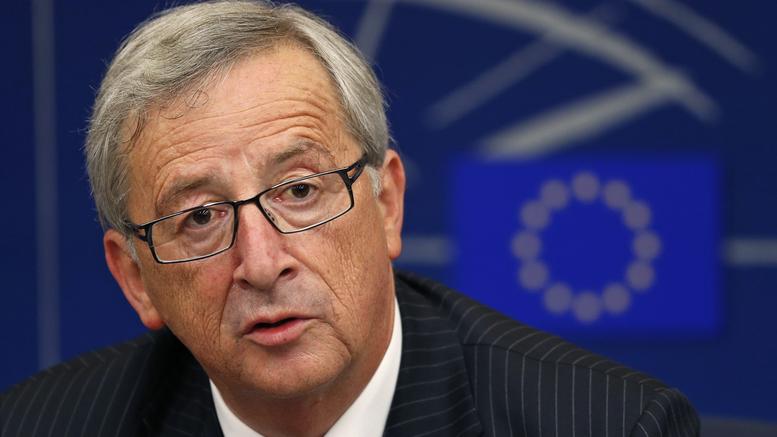 European Commission President Jean-Claude Juncker outlined the differences between the referendum that took place in Greece last July and the one taking place in Britain. In an interview with German daily, Frankfurter Allgemeine Zeitung, Juncker said that Greece’s position in the euro was endangered by the referendum. He added that the referendum had less to do with the role of Greece in the EU and more to do with the role of Greek Prime Minister Alexis Tsipras in Greece, adding that voters could easily be misled by “sideshows” during a plebiscite.
Juncker said that despite the overwhelming “No” (Ohi) vote to the country’s bailout in the Greek referendum, nothing changed. He added that, at the end, the referendum was more for Tsipras than for the European Union.
“He wanted a fresh mandate, and he received it,” said Juncker. “Very soon he agreed on a course that was different to what he had offered as propaganda during his pre-election campaign prior to the referendum.” He pointed out that the country set off on a course that was the exact opposite of what Tsipras had promised.
“Before the referendum I spoke clearly so that the European Commission would not later be accused of doing the opposite of what it promised prior to the referendum,” said Juncker. “In discussions on the Brexit I spoke very little because I had the impression that it would be taken as provocation if the European Commission became involved in the pre-election campaign. Hence, despite my temperament, I practiced restraint.”
The interview was published fresh following Juncker’s visit to Greece, where he met with Prime Minister Alexis Tsipras.