GRNews
GreekReporter.comGreeceHow Safe Is Your Beach? Special App Tells all You Need to...

How Safe Is Your Beach? Special App Tells all You Need to Know 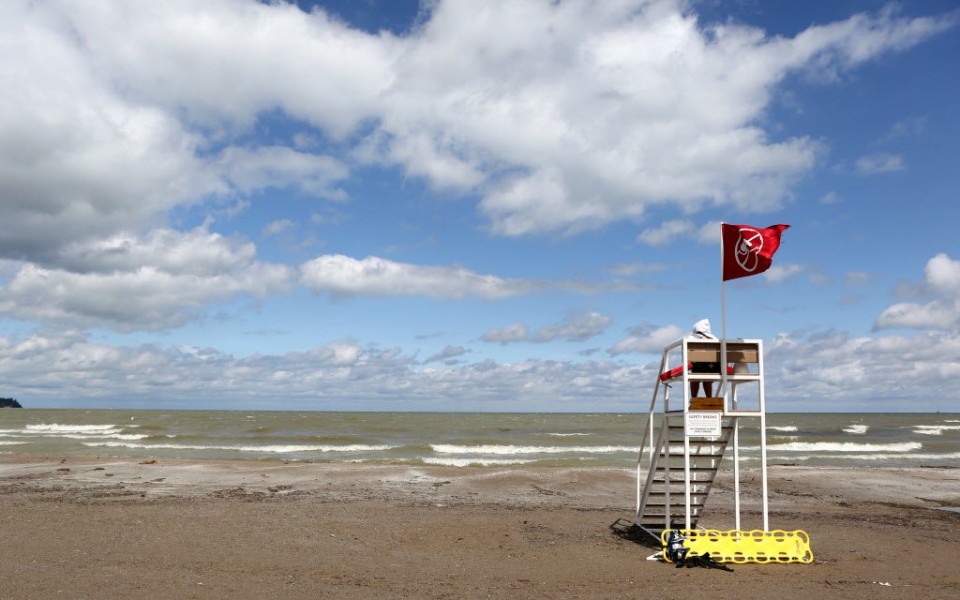 A special application lets you find out how safe the beach where you intend to dive is. The free application, which can be downloaded in Greek and English, has been created in collaboration with the Safe Water Sports and Greek Coast Guards. “We have documented more than 3,000 beaches around the country, adding all features for their safety.
The application informs beachgoers about the coasts, whether the beach is accessible to people with disabilities, clean, organize with sunbeds and umbrellas etc. It also gives users the chance to rate services and facilities via taxibeat. Beachgoers can also post photographs.
Each year, there are 400 deaths caused by drowning in Greece, whereas 50,000 Europeans per annum are injured while participating in water sports. One of the main problems noted is the lack of rules being followed, whereas licensing practices are not adhered to by many businesses. In July, 2015, there were only 300 licensed businesses from a total of 647.
The newly created team is also targeting children as part of a program titled “I Watch – Learn – Care” that has been informing juniors from 1st and 2nd grades of primary school about water safety since 2012 with the approval of the Ministry of Education. The group will proceed with extra programs in secondary education with a focus on schools around Attica and the islands. From 2012-2015 there were 600 schools and 50,000 students informed about water safety as part of the program, whereas over the coming years the group plans to visit another 350 schools. A Greek children’s book on water safety has also been published.