Water Quality of Greek Beaches: Find out Which are Unsuitable 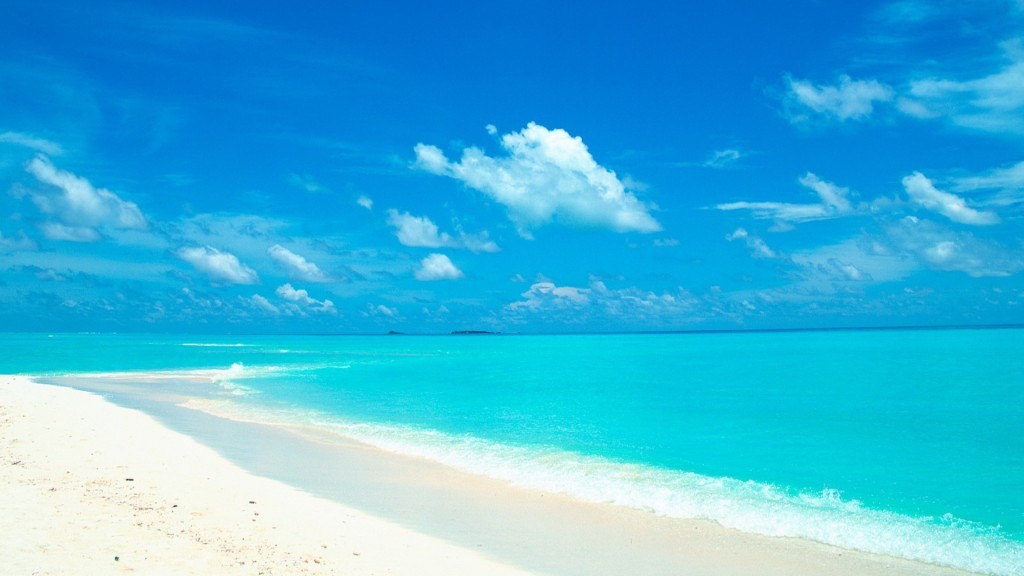