GRNews
GreekReporter.comGreek NewsArtAthens Mayor to Remove City Statues for their Own Protection

Athens Mayor to Remove City Statues for their Own Protection 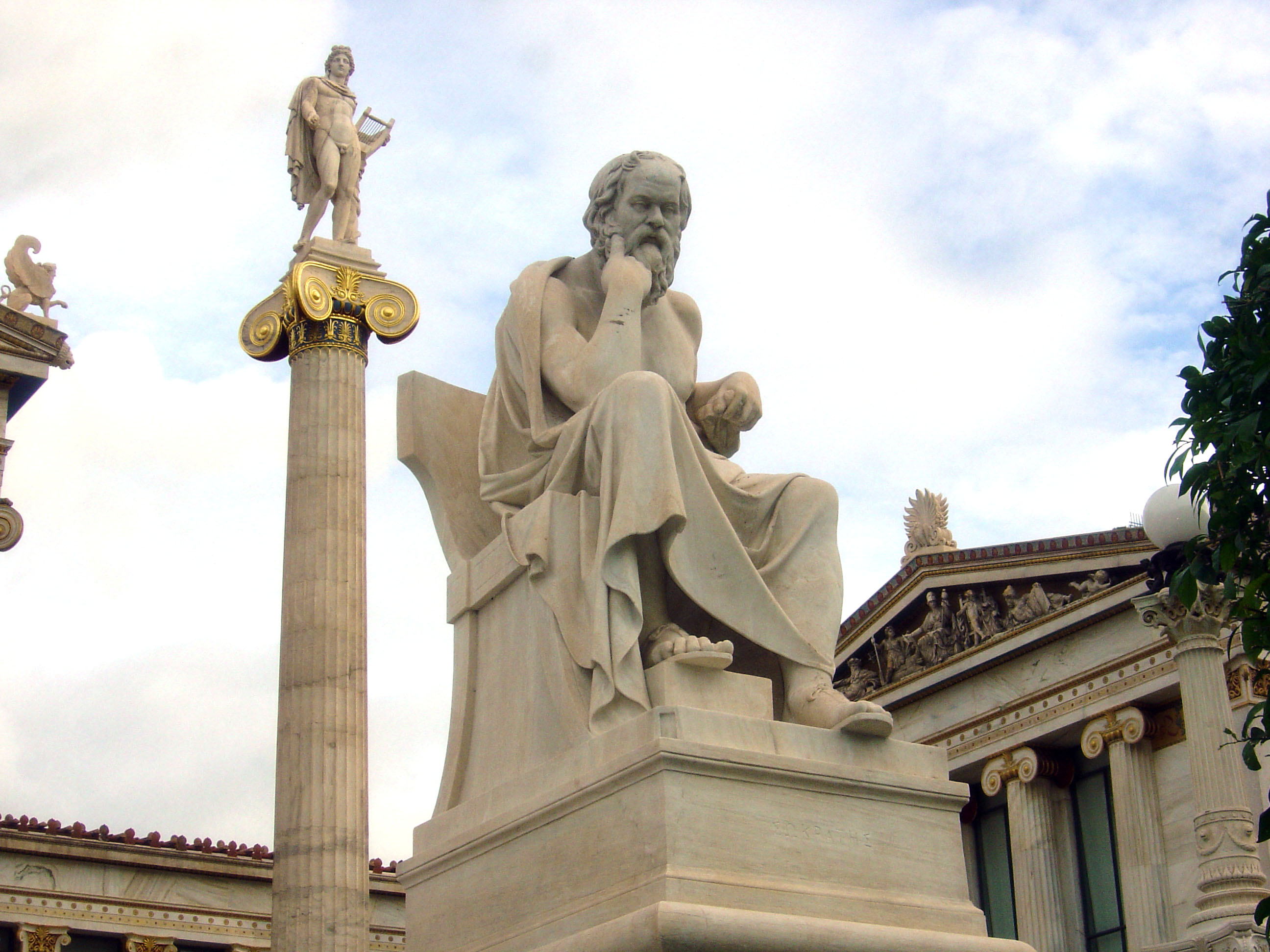 Athens Mayor George Kaminis announced his decision to move statues from central areas where vandalism is rife.The services of the Municipality of Athens on Thursday announced that they have already pinpointed 49 statues that are safe and are examining others that will be removed temporarily for their own protection and are to be replaced by casts.
Speaking to the press on Thursday, the mayor said that local authorities are concerned that their efforts to beautify the city of Athens are being threatened and undermined by some groups.
“We do not intend to idly sit by and let this happen,” he said, adding that the municipality will go over and beyond the authority bestowed upon it to defend the safety and cultural heritage of Athens.
Athens has a total of 201 outdoor sculptures scattered around the city. In a period of six years, eleven of these have been stolen and 12 have been removed so that they could be restored and then taken to the Municipal Gallery or left in the municipality’s basement. At the first stage, the bronze statues at the courtyard of the Cultural Center of the Municipality of Athens will be removed.
Kaminis referred to the five busts that had been stolen from the Cultural Center as well as the statue, Epirus, that was recently vandalized on the Tositsa Street paved road near the National Archaeological Museum of Athens. These are among the 100 statues that were restored using funds from the National Strategic Reference Framework and with the support of Alpha Bank. There was also a Braille book created for blind people to learn about the history of these sculptures.