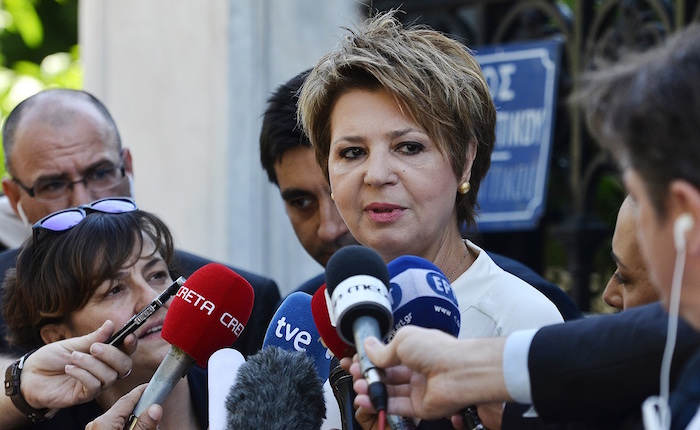 Greek Government Spokeswoman Olga Gerovassili left open the possibility of another referendum for the country during her press briefing on Tuesday. The last referendum in 2015 posed the question on whether Greece should accept bailout conditions, with the result being firmly opposed to these despite the government’s approval of a third bailout. Now, the government is pondering a new referendum on whether there should be constitutional reform however this will not take place before summer.
She extended an invitation for dialogue to begin on July 24 concerning deep constitutional changes to the political system. The SYRIZA government is preparing its own proposals concerning the electoral law.
During the same briefing, Gerovassili stated the government’s opposition to the reduction of the cost of labor. “The government will protect labor rights with all its vested powers,” she said.

The first-ever written exam for Greek citizenship is scheduled for May 16, 2021, according to an announcement from the Interior Ministry.
Food