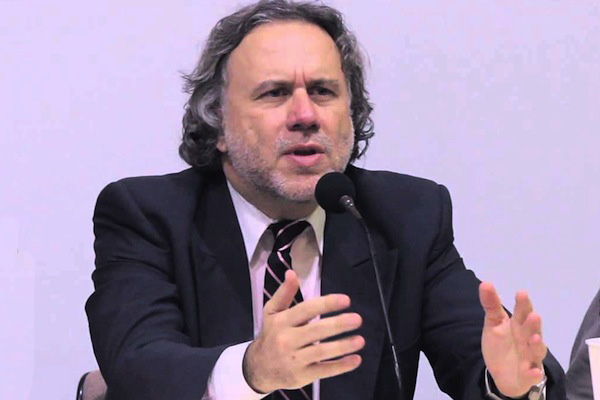 Greece’s Labor Minister Giorgos Katrougalos admitted on Thursday that the government may have to proceed with deep pension cuts as creditors request.
Speaking to government friendly Sto Kokkino FM radio, the labor minister said that lenders would not accept a 1.5 percent increase in social security contributions instead of pension cuts. Thereby, Athens has to concede to deeper pension cuts than it wanted, despite its promises not to touch pensions.
The alternative proposal by the Greek side is deep cuts to supplementary pensions by as much as 20 percent and a mechanism that would lead to immediate pension cuts if social security funds post a deficit.
Katrougalos suggested that pensioners who receive more than 1,300 euros per month in total pensions will see reductions. He also pledged that no pensions below 1,300 euros in total will be touched by the reforms.
Negotiations with lenders are ongoing with several key issues remaining open. Namely, there are differences in pension reforms, income tax issues and bad loans management.
In addition, Athens has delayed establishing an independent privatization fund and appointing managers in independent authorities, such as the General Secretariat for Public Revenue.