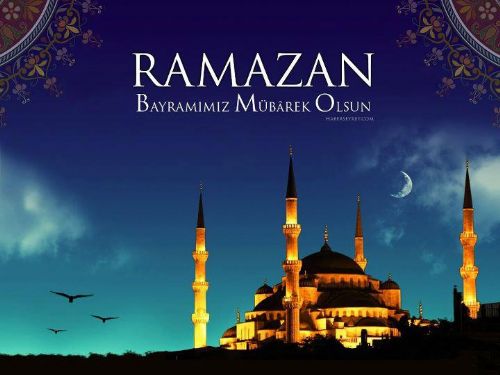 The Greek government has reacted against the decision to turn Hagia Sophia into a mosque for the 30 days of ramazan. The Greek Foreign Ministry issued a statement:

“We condemn as regressive the Turkish authorities’ announcement of the scheduling of a Koran reading in Hagia Sophia in Istanbul, on the occasion of Ramadan.

Obsessions, verging on bigotry, with Muslim rituals in a monument of world cultural heritage are incomprehensible and reveal a lack of respect for and connection with reality. Moreover, such actions are not compatible with modern, democratic and secular societies.”
European People’s Parliament (EPP) MEP Elissavet Vozemberg-Vrionidi posed a question to the European Commission concerning the conversion of Hagia Sophia, a symbol of Greek christianity into a mosque through the live telecast of Koran readings from the basilica. She asked to be informed if such practices constitute a lack of respect for Christians around the world and called for initiatives to be taken to preserve the monument.
An EU petition protests about “the stated intentions of the Turkish government to convert the Church of Hagia Sophia in Istanbul from an Orthodox church/museum to a Muslim mosque and calls for all the Islamic objects added to the church to date to be removed, as they defame the Christian faith. She points out that this museum is a world cultural heritage site and that the EU must protect it from actions by the government of a candidate country that infringes the common cultural principles of the Union and causes religious discrimination.”