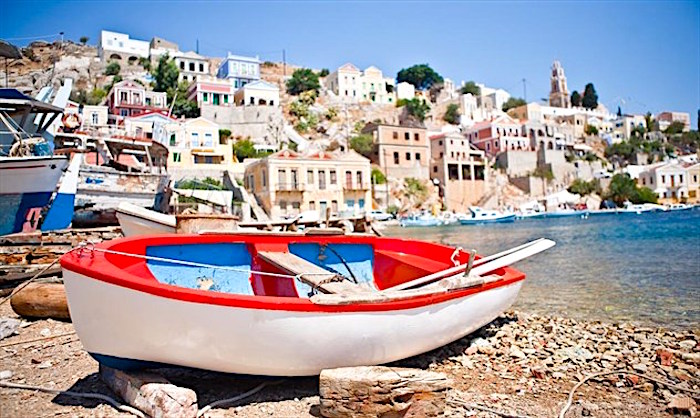 When considering moving to Greece, many people have images of sunny beaches with clean, sparkling water and a never-ending island hopping adventure. Sure, there are so many things to do in Greece that you will never be bored or tire from its beauty. However, what is described above is what people experience when they come to Greece on holiday, not to live. With the economic crisis hitting Greece harder and harder each day, living is no picnic for locals, let alone expats trying to make a living in the financially troubled country. The reality check is that living in Greece is no vacation for expats and that there are many cultural and economical challenges stemming from the crisis. Let’s take a look at some of the issues that many expats come across to help prepare you for your move to Greece.