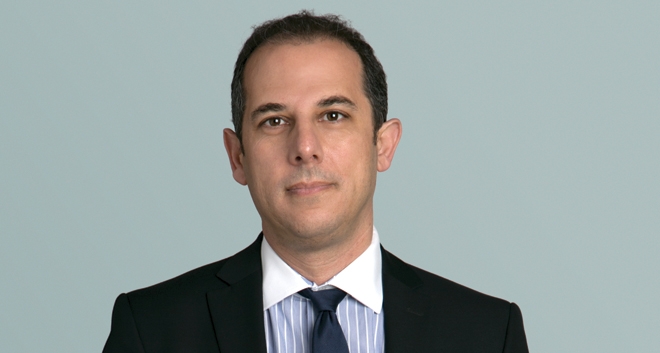 Cyprus may agree with the revision of existing telecommunications legislation in the EU, as long as new measures are targeted and fully justified, said Minister of Transport, Communications, and Works Marios Demetriades, during the EU Council for Telecommunications and Space, that was held on Thursday in Brussels.
On the side-lines of the Council, the Minister had a meeting with EU Commissioner Violeta Bulc, with whom he discussed maritime and aviation issues.
The Minister also spoke during the debate on satellite technology, where he stressed the need to sensitize the business sector and the general public, for Copernicus and Galileo programs. He also noted the need for efficient use of space data by governments and local authorities.
The 28 discussed the need to find ways to accelerate the development of infrastructure for telecommunications and the revision of legislation in the telecommunications sector. They also defined the position of the Council for the frequency band 470-790 MHz in the EU, ensuring exclusive use of the frequency of 700 MHz for mobile telephony, according to a Presidency statement.
In the context of the Space Council meeting, Ministers discussed ways of making better use of information collected from European satellites to benefit off sectors such as the environment, safety and search and rescue.
In the end of the Council’s proceedings, a joint working lunch was held in Competitiveness and Telecommunications Council format, which discussed the digitization of the single market and ways of strengthening the EU’s competitiveness.
Source: CNA