EgyptAir MS804 Crash: What We Know So Far [Video] 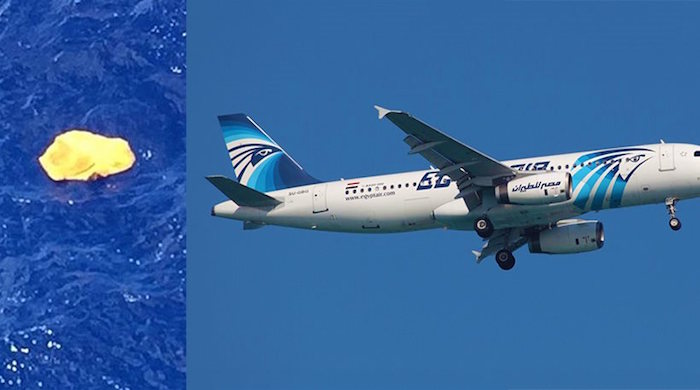 Egypt confirmed that “floating objects” found by Greek pilots off the Greek island of Karpathos, in the Aegean, were debris from wreckage EgyptAir flight MS804, however Greek officials cast doubt on the claim. There were reports that life jackets and plastic material was found from the flight carrying 66 people (56 passengers, 10 crew members) en route from Paris to Cairo. 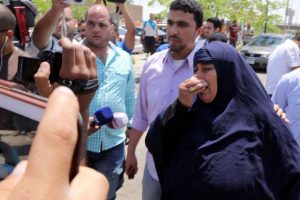 Egypt’s Ambassador to France, Ehab Badawy, told French BFM television that the Egyptian embassy in Athens had said that Greek authorities “had signaled that they found white and blue debris corresponding to EgyptAir’s colors.” Greeks, however, refuted this color, and an unnamed Greek official said it was unlikely that the debris found belonged to the flight.


Greek and Egyptians are still searching for possible survivors, whereas French, Greek and United States aircraft are scouting for debris.
Greek Defense Minister Panos Kammenos said that the plane made “sudden swerves” with 90-degree turns to the left before a sudden drop from 37,000 feet to 15,000 feet. It then swerved 360 degrees to the right. Contact, according to EgyptAir, was lost 10 miles inside Egyptian airspace at 2:30 a.m. local time.
Egyptian authorities state that there was no distress call sent by the pilot. This means that whatever happened was very quick, not giving those on board (including three security guards that routinely travel on every EgyptAir flight) time to react.
Egyptian President Abdel Fattah al-Sisi order the civil aviation ministry to start an immediate investigation into the causes of the accident.
Earlier, Egypt’s Aviation Minister Sherif Fathy pointed to the likelihood of terrorism. “The possibility of having a terror attack is higher than the possibility of having a technical problem,” he said. French President Francois Hollande and Egyptian Prime Minister Sherif Ismail also said that terrorism could not be ruled out.

The possibility of a technical failure to blame cannot be ruled out, however it is also low. There is speculation with website Newday 247 reporting that jihadists had issued a statement claiming to have planted a bomb in the plane’s interior and detonating it, however, the site did not publish any official document substantiating this.
EgyptAir released a statement extending sympathies to the relatives of those affected: 30 Egyptians, 15 French, two Iraqis and one person each from the United Kingdom, Kuwait, Saudi Arabia, Sudan, Chad, Portugal, Algeria and Canada.
The plane, manufactured in 2003,  had stopped in Tunisia and Eritria before heading to Paris on its fifth journey of the day. Scrutiny at the airports which the missing plane had visited in the previous 24 hours, including the Charles de Gaulle in Paris. It is believed that fears of the safety of traveling to Egypt will again be raised.