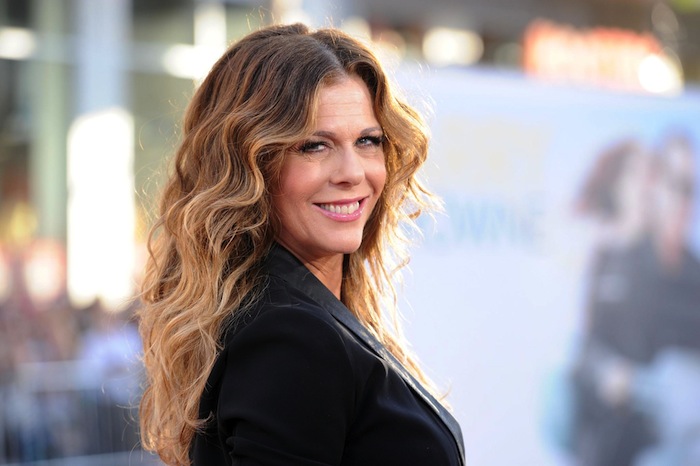 Rita Wilson has long been a dedicated advocate for increasing representation of women in all levels of film, and now she is helping the group Women in Film do just that by supporting their new music committee.

Women in Film decided to launch this committee under the leadership of music supervisor Tracy McKnight. Oscar-winner Melissa Etheridge was also present at the launch event on Saturday in Los Angeles.

The group’s purpose is to help establish more women on the music side of the film business; last year, women scored less than 2 percent of the top 500 films in 2015.

According to Tracy McKnight, “We’re here to start building bridges of opportunity for this community where women are not in the conversation”. The committee will provide support for female composers and songwriters not just in film, but in TV, gaming and all other visual media.

Rita Wilson, who is also a singer in addition to her acting and producing work, supported the launch of the group and said, “as a producer, I’m attracted to helping my fellow chicks out there.”

The group will provide both mentoring programs for young female composers and songwriters, showcases to show off new talent, and much more.