GRNews
GreekReporter.comGreek NewsEconomyNew Tax Avalanche for Greeks to be Tabled in Parliament

New Tax Avalanche for Greeks to be Tabled in Parliament 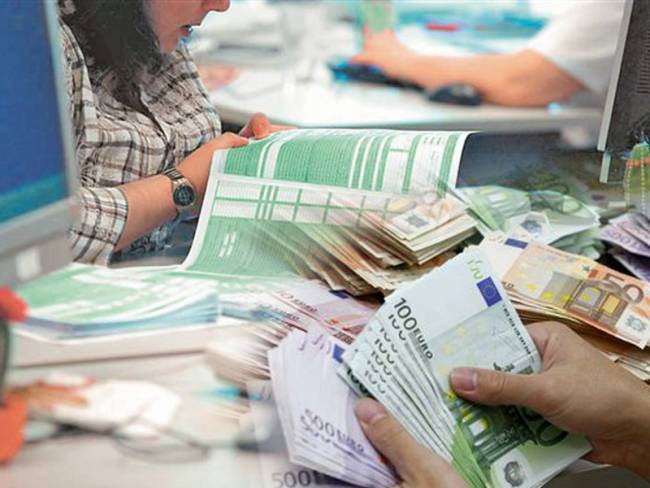 A new series of taxes will be tabled soon in Greek Parliament after Sunday’s vote on taxation and security fund reforms.
The memorandum between Greece and creditors that goes into effect in June calls for more taxes in order to reach 1 percent of gross domestic product.
Value added tax will go from 23 percent to 24 percent as of July 1. It is estimated that this will bring 450 million euros in revenue.
The new VAT will apply to packaged foods, such as pasta, rice, wheat, coffee, cold cuts, candy bars, ice cream, beverages and so on.
Also, the new VAT will apply to restaurants, taverns and catering; mass transportation, taxis, airline fares, ferries etc.
Taxation on private vehicles will be reformed based on the actual value of the vehicle.
New excise taxes are added to the existing ones on fuel, petrol, heating oil, kerosene, natural gas as of June 1.
Smokers will see additional excise tax on cigarettes and tobacco, while excise taxes will apply to electronic cigarettes as well. The latter will apply from January 1, 2017.
A new tax will apply on coffee as of January 1, 2017 as well. At the same time, hotels of two stars and above will be taxed higher and so are rooms to let.
A new tax of 35 percent will apply to revenues from gambling, such as lotteries and sports betting.
A 5 percent tax will apply to internet broadband connections and 10 percent on cable television subscriptions as of July 1.
UCITS funds, real estate agencies and portfolio management companies will be paying higher taxes as of July 1.
The single property tax (ENFIA) will be reconfigured in order to cover losses in state revenues from the decrease in actual values of properties.