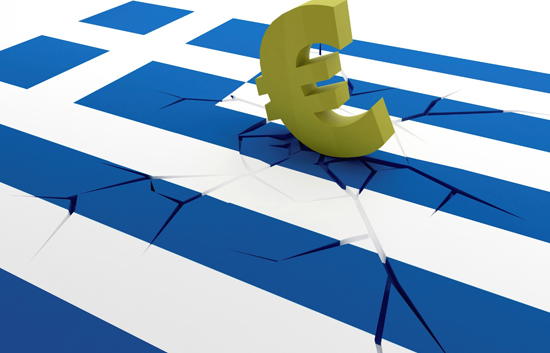 About 95% of the 220 billion euros disbursed to Greece since the beginning of the economic crisis have gone to save European banks and not the country, a study says.
According to the study by the European School of Management and Technology (ESMT) in Berlin, 210 billion euros of bailout money was channeled to the Eurozone credit sector and not in Greece’s state coffers, says the report, published in German financial newspaper Handelsblatt on Wednesday.
“Europe and the International Monetary Fund have in previous years mainly saved the banks and other private creditors,” concluded the report. And according to the words of ESMT director Jorg Rocholl, “the bailout packages mainly saved the European banks.”
Specifically, the business school’s study found that 86.9 billion euros was used for the repayment of old debts, 52.3 billion for interest payments and 37.3 billion euros for the recapitalization of Greek banks.
The study was conducted by economists who analyzed each loan separately to established where the money ended up, and concluded that only 9.7 billion euros – less than 5% – actually found its way into the state budget for the benefit of Greek citizens.
“This is something that everyone suspected, but few people actually knew. That has now been confirmed by the study: For six years, Europe has tried in vain to put an end to the crisis in Greece through loans, and keeps demanding ever harder measures and reforms. The cause of the failure obviously lies less on the side of the Greek government and more on the planning of the bailout programs,” the German newspaper concluded.