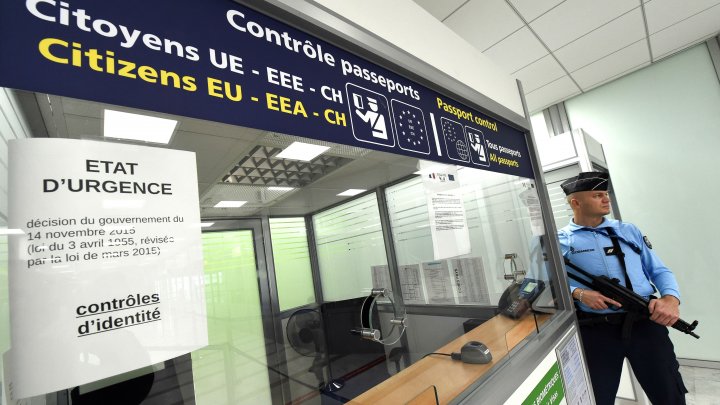 The correspondent of Greece’s public broadcaster ERT in France, Thomais Papaioannou, said she was treated as a non Schengen Zone citizen when she arrived at Paris airport.
The incident the reporter posted in social media has sparked a public debate regarding how Greeks are treated when travelling in Europe after the refugee crisis.
Papaioannou said that the European Union now treats Greeks as if they are not EU citizens who enjoy free movement within the Schengen area and are forced to go through passport control.
The reporter posted on her Twitter account that those who were traveling from Athens to Paris, including herself, went through passport control. When she asked why that happened, she was told that this was not a permanent measure and it was not a measure against Greece.
In another post, she wrote: “They do not know why the crew announced to passengers that flights from Greece will be permanently considered non-Schengen flights as of April 23.”