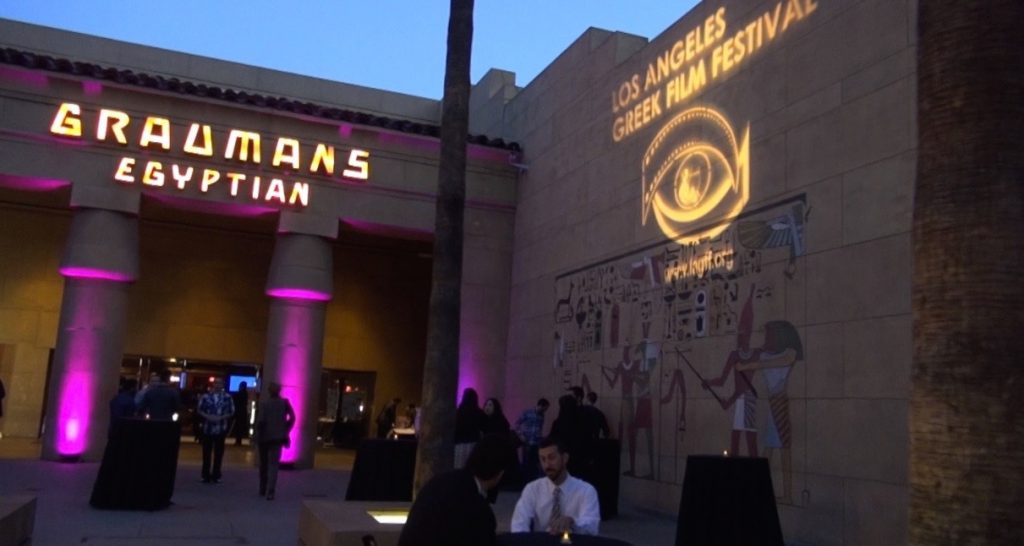 The Los Angeles Greek Film Festival is fast approaching, and it has just unveiled its new line up for showcasing the best independent Greek cinema of the past year.

The LA Greek Film Festival will take place from June 1 to June 5 at the Egyptian Film Theater in Hollywood, and will be opening with a screening of Tassos Boulmetis’ new film, “Mythopathy”, all about growing up in Greece in the 70s. The director’s last film, “A Touch of Spice” (“Politiki Kouzina” in Greek) earned widespread critical acclaim.

Meanwhile, on the closing night you can look forward to Christopher Papakaliatis‘ latest feature, “Worlds Apart”, which deals with a lot of serious issues facing Greece at the moment, from immigration to the financial crisis. Papakaliatis decides to explore the current situation by exploring three parallel love stories. The film attracted an international cast, including last year’s Oscar nominee J.K. Simmons.

Film festival attendees will also have the unique opportunity to view Alexis Damianos’ “Evdokia”, voted the best Greek film of all time in 1986.

Check out the LA Greek Film Festival website to get your tickets or passes, and come support Greek cinema in Los Angeles this June!