The festival has become the main conduit for films from Greek and Cypriot natives and descendants and films with a Greek theme to be shown in Los Angeles.The films, many of which are subtitled, range from comedy to drama, animation to thriller and political and cultural exposes. There truly is a film for everyone.

The festival is proud to announce that Pantelis Voulgaris’ award-winning period drama “Little England ” will highlight the red-carpet Opening Night Gala on Wednesday, June 3. The festivities will include a dinner reception and music and dancing under the stars. 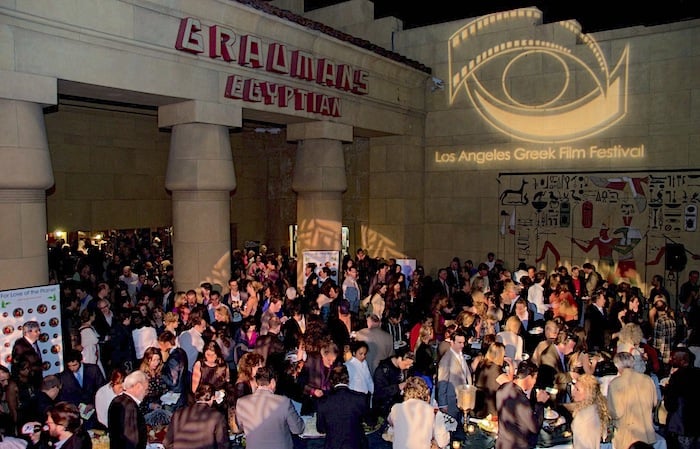 For more info and tickets visit the LAGFF website.