GRNews
GreekReporter.comGreeceRoyalty to Join the Latest High-Profile Visits to Lesvos

Royalty to Join the Latest High-Profile Visits to Lesvos 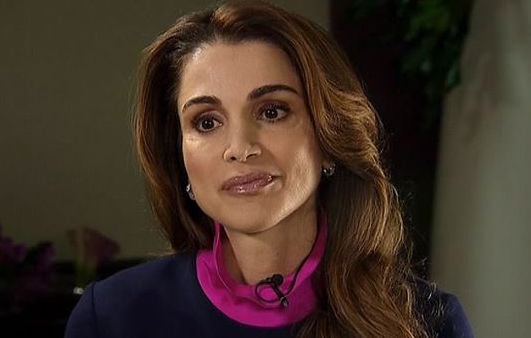 Queen Rania of Jordan is due to visit the island of Lesvos on Monday to meet with refugees there, the country’s royal press office announced yesterday.
She will be the latest of high-profile figures following the recent visit of Pope Francis last week, who took twelve refugees back to the Vatican when he left the eastern Aegean island.
Rania, who became Queen in 1999, has become known throughout the years for her work related to education, health and community empowerment, amongst other areas. She is also known for using social media, such as Facebook and Twitter, to get her views across.
Her work with children was recognized back in November 2000 when UNICEF invited her to join its Global Leadership Initiative.
During her time in Lesvos, which has been organized by the International Rescue Committee, she will visit the Kara Tepe camp, which is under the control of local authorities