Greek ‘Haircut’ is a Matter of Time, Says Head of German Institute 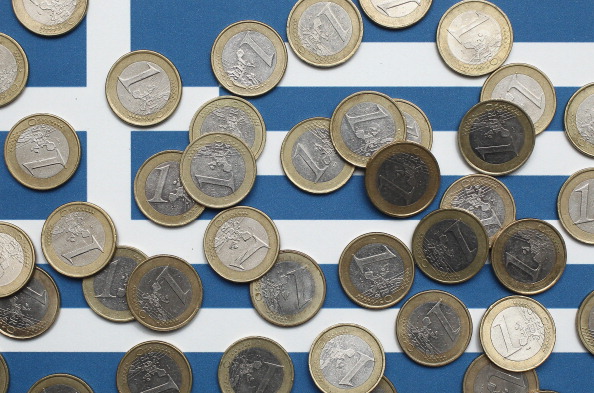 A “haircut” to Greece’s debt is unavoidable because it is not sustainable, Dr. Marcel Fratzscher, the President of the German Institute for Economic Research (DIW) and unofficial advisor to Chancellor Angela Markel said in comments in newspapers of the Funke group.
“Greek debt is not sustainable and there will be a ‘haircut’, even if they don’t name it as such. The issue is rather whether this ‘haircut’ will be decided in the next few months or later,” Fratzscher said, adding that he is in favor of linking loan interest rates with the growth of the economy, in order to motivate the Greek government to make reforms.
He also said the danger for a Grexit has clearly been limited and it is very unlikely to happen because the vast majority in Europe – and increasingly in Germany – realizes that the euro is strength and an anchor of stability for Greece and not a weakness.
(source: ana-mpa)