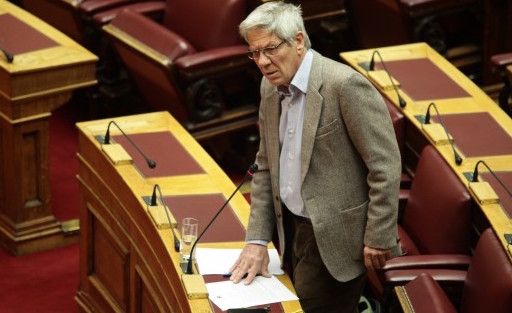 Greek Firefighter on Evia Saved Neighbors’ Homes While His Own Burned