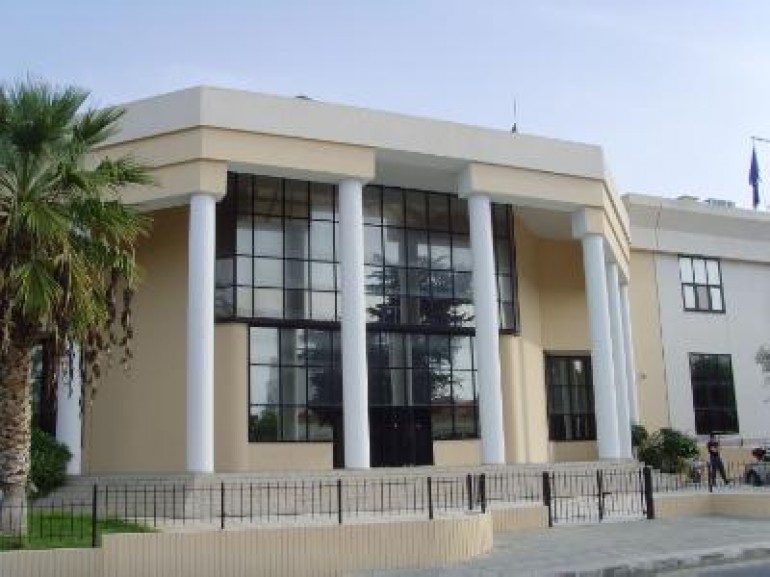 The list of people implicated in the scandal of overcharges and bribery at the Marathounda, Paphos, and Koshi, Larnaca, waste-management plants further increased on Saturday with the addition of two Greek suspects.
According to a Cyprus Mail report, Cypriot police issued warrants for the arrest of Greek construction mogul Leonidas Bobolas, Greek businessman Theofanis Lolos. Also, former Paphos Sewerage Board director Eftichios Malekides, who is currently serving a six-year jail term for his involvement in a separate bribery scandal, is charged.
Helector, a Greek company that won the contracts for the construction and operation of the waste-management plants in Marathounda and Koshi, is thought to have bribed Cypriot officials so they would turn a blind eye to its overcharging of municipalities for over-reporting processed waste for years, the report says.
The three new warrants were issued after the 13th suspect, Helector CEO Athanasios Katris, arrived in Cyprus and was arrested on Friday.
Former company director Demetris Yiannakopoulos, his successor Ioannis Kokotsis, both Greek nationals, and Imad Baqleh, a Jordanian civil engineer working for Helector, are also in custody in connection with the case.
In addition to these, Larnaca mayor Andreas Louroudjiatis, suspended Paphos municipality CFO Demetris Patsalides, Interior Ministry official Michalis Pantis, tenders committee members Antonis Kourouzides, Stelios Papadopoulos, and Christakis Petrou, former Interior ministry official Yiorgos Koullappis, and his son Nicos Koullappis, as well as former Paphos mayor Savvas Vergas, also serving a six-year prison sentence for his role in the SAPA case, are all in custody over the affair, the report continues.
With the exception of Vergas and Malekides, who are already serving time, the remaining 11 suspects were remanded for five days on Saturday.
Lead investigator Yiannos Constantinou told the court that the two cases appear to involve total bribes of over 1.16 million euros.
Constantinou added that Baqleh is refusing to cooperate with investigators, while Yiannakopoulos has verified most of the claims Kokotsis made in his own statement.
Yiannakopoulos also claimed that, when a doctor needed to be commissioned at the Marathounda and Koshi plants, Yiorgos Koullappis approached him to ask that his son, Nicos, be hired for the post, and instructed him to speak with Katris, says Cyprus Mail.
Police made a substantial breakthrough in the case when Kokotsis was brought in and questioned. He is said to have kept written records of all his dealings on behalf of Helector, and named names in his statement to the police.
Helector is a subsidiary of Ellactor, a Greek construction giant owned and run by the Bobolas family, one of the wealthiest and most influential in the country. Among other projects, Ellactor built and administers Attiki Odos, one of Greece’s key network of highways, and collects tolls.
Bobolas was arrested in April last year by Greek authorities on charges of tax evasion and money laundering but was released after paying 1.8 million in back-taxes.
(With Information from Cyprus-mail.com)