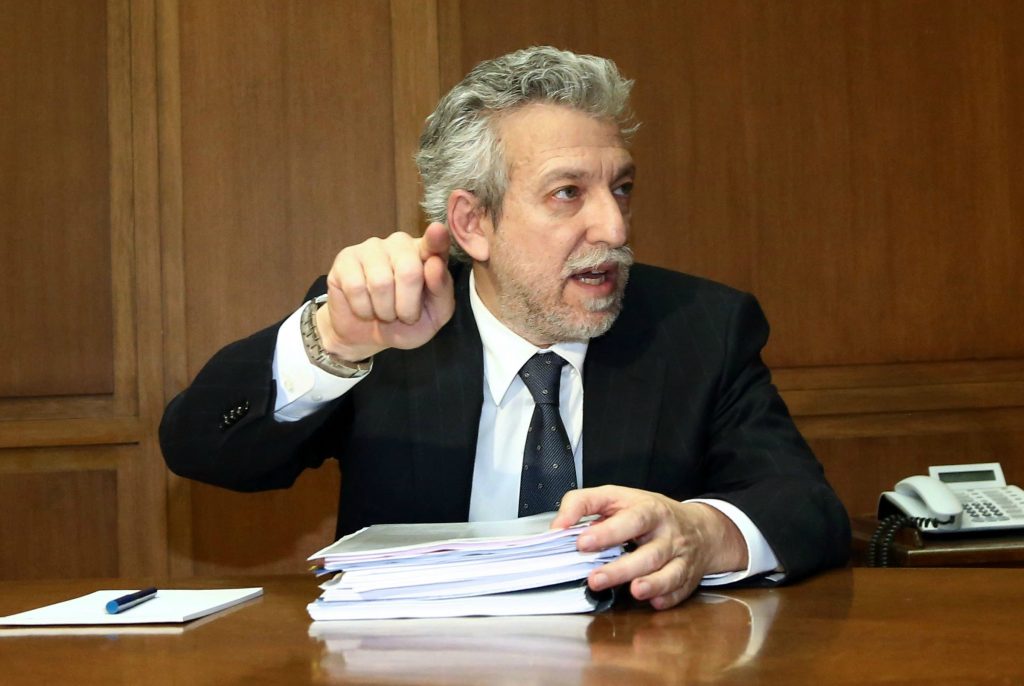 Greek sports are risking exclusion from the Rio Olympic Games in August and other international competitions due to the draft law the government is preparing to table in Parliament.
Earlier it was FIFA and UEFA that threatened to kick Greek football teams from international competitions after Sports Deputy Minister Stavros Kontonis decided to stop the Greek Cup because of violence that disrupted the PAOK-Olympiacos game. The deputy claims his decision aims at putting an end to football violence.
The Hellenic Football Federation (EPO) protested to FIFA and UEFA. In addition, the Hellenic Basketball Federation (EOK) made a similar complaint to world basketball’s ruling body FIBA.
The government bill aims at setting a limit to the period of time a sports official can spend as a board member at any Greek sport’s federation. This is likely to be a maximum time of eight years. The bill, expected in the House in May, will also open up the electorate for the election of board members, to render it more democratic, as the government has pledged.
The international federations have alerted the International Olympic Committee about the issue which Greek federations feel is tampering with their self-governance sacrosanct.
FIFA and UEFA have warned Kontonis that state interventions are against the rules set by the international organizations and apply to all countries that participate in international sports competitions. It is likely that the IOC will not hesitate to expel Greece from the Olympic Games given it always respects the desires of international sports federations.