GRNews
GreekReporter.comGreek NewsEconomyGreek Farmer Asks for Euthanasia Because of Debts

Greek Farmer Asks for Euthanasia Because of Debts 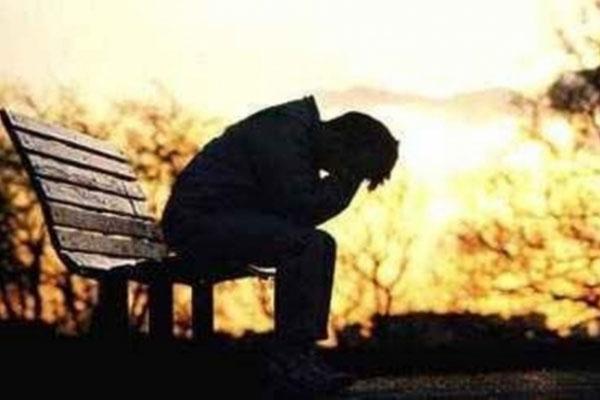 A 70-year-old farmer made a euthanasia request because he owes millions of euros to the state and he has no money to live on.
According to a Star Central Greece report, the man who lives in the Ekkara village of Domokos, in Thessaly filed the request at the Domokos Town Hall and then to the European Court of Human Rights. He asks for his life to be taken because he is not brave enough to commit suicide.
The man told Star Central Greece that 10 years ago he took a substantial loan for an investment with a friend who swindled him and now he owes millions of euros to the Greek state.
The man was receiving a 330-euro pension each month but in recent months his pension has been confiscated by the state because of his debts. He claims that he has no money to eat or pay his bills, thereby he lives a life robbed of dignity.
“I live in a house without electricity, no heating, I have no money to eat and I cannot afford my medication,” he said and explained that he lacks the courage to take his own life, so he decided to submit a euthanasia request.