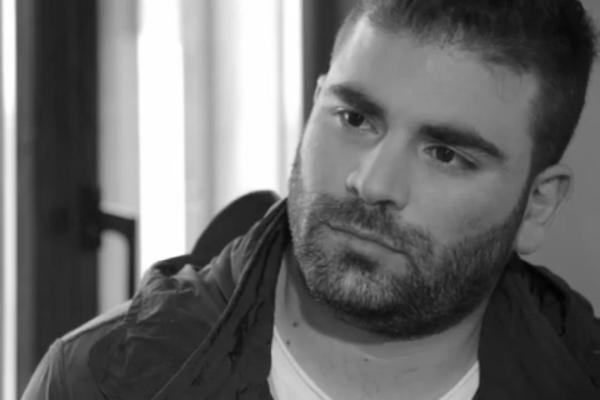 Pantelis Pantelidis, one of Greece’s most popular young singers, was killed in a car crash on Thursday morning.
The 32-year-old was driving on Vouliagmenis avenue in Glyfada when he lost control of his car at 8:20 am.
Pantelidis was driving an SUV along with two female passengers. According to eye witnesses, the car was driving at high speed when the driver lost control of the vehicle and crashed on the road barriers.
The singer was carried by ambulance to Asklipio Hospital in Voula, where he was declared dead. The two women in the car are hospitalized in serious condition.
Pantelidis’ body was recognized by the owner of the nightclub where he was scheduled to sing. His brother also confirmed his identity as the singer was not carrying any identification documents on him.
Pantelidis was scheduled to start a series of live performances on Friday along with popular singers Despoina Vandi and Costas Martakis. Reportedly, only a few hours before the accident he was rehearsing at the nightclub.
Before becoming a youtube sensation and later recording artist and live performer, Pantelidis was serving in the Greek Navy.
The self-taught singer/songwriter became known in 2012 when he started appearing on youtube singing his songs and playing acoustic guitar. His videos became viral and his career skyrocketed within a short period of time.