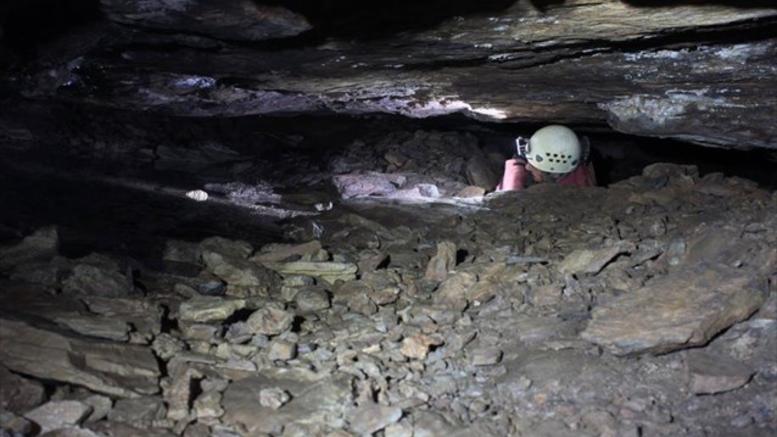 A team of mining archaeologists has investigated a 5,000-year-old silver mine in Thorikos, Greece, that appears to rewrite mining history during the Aegean times.
According to a post in New Historian, “mining archaeologists who were conducting a subterranean investigation of a silver mine discovered in Thorikos, Greece, have found a mining complex with infrastructure unlike any seen from this time period (around 3200 BCE).”
The mines are at the tip of the Thorikos Acropolis that overlooks the Lavrio harbor, southeast of Athens. The mines consist of a network of chambers, shafts and galleries and many of the subterranean network’s ceilings are so low that they do not exceed 30 centimeters of height.
According to the New Historian post, unlike any mining system in the area, the newly discovered mine is said to have open spaces that have been untouched for over 5,000 years and regarding the other items that were discovered there, there is proof that the mine’s operation dates back to 3200 BCE. Sourcing archeology.org “the team members have found tool marks on the walls of the subterranean galleries, graffiti, pottery, oil lamps, stone hammers, and crushing areas.”
It is most likely that the mines were worked by slaves who endured poor working conditions as there is significant lack of light, fresh air and high temperatures that rose up to 21 degrees Celsius.
The significance of the newly discovered mine is very important, as it will unveil more details regarding the early period mining technologies and methods as well as the extraction and circulation of minerals.