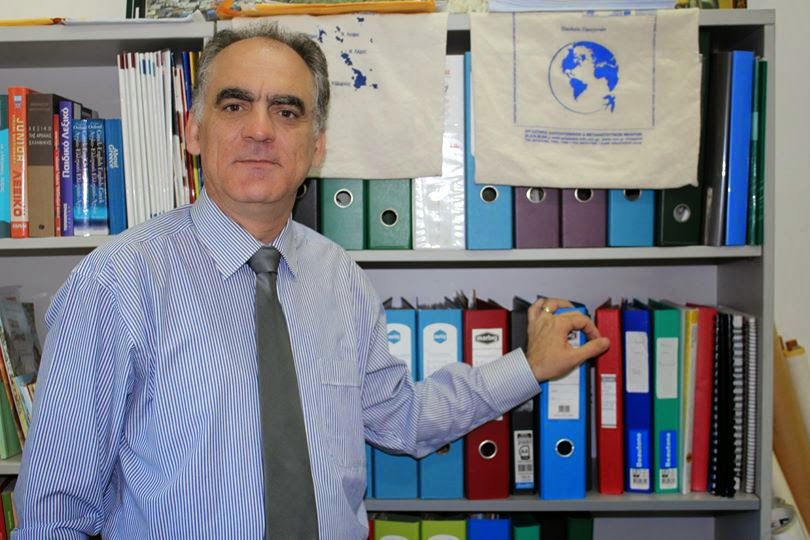 Greek-Australian associate professor George Frazis had one wish when he was a child, to study the history of Greeks in Darwin. When he was young, his father moved to the Australian city from Athens, leaving his family behind. Since then George had been fascinated with Darwin and wished to know everything about the city.

“I was a little child in Greece alone with the family. I always thought about this world that took my father away from me,” Dr Frazis told 105.7 ABC Darwin. “My dream was one day to write something about Greeks in Darwin.”

A few years later, in 1979, George Frazis joined his father in Australia, where he completed his studies and went on to work in the academic field. Through hard work he managed to become the head of Greek studies at Charles Darwin University (CDU), thus fulfilling his childhood dream to study the history of Greeks in the area.

At the moment he is studying the chronological history of Greeks in the Northern Territory, from the first Kastellorizons to today’s economic refugees. He is conducting interviews and significant research, trying to uncover the stories of the first Greeks.

Professor Frazis is planning on writing an in-depth account of various migrant stories, from Greeks that traveled to the Northern Territory. His work is expected to last five years. “This is the first time CDU can bring together an independent, rigorous and multi-volumed account of their own experience in Northern Territory,” he said.