Ancient Artifacts Found on Greek National Highway to Be Guarded 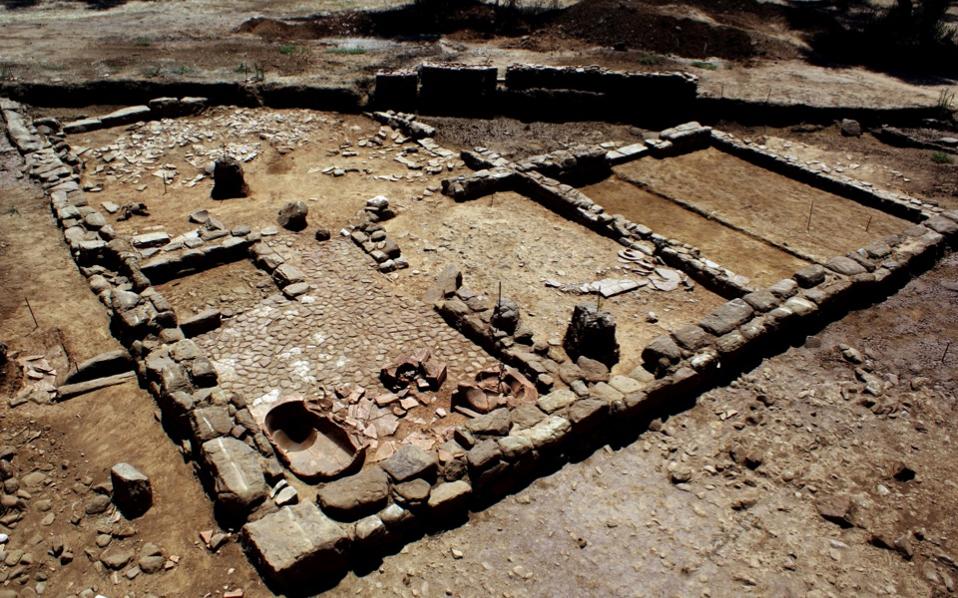 Construction work at Ionia Odos in Greece has led to the discovery of numerous archaeological finds. A few days ago, the Greek Infrastructure Ministry approved to carry out further work on the conservation or the removal of antiquities in seven points across the highway, following the instructions of the Central Archaeological Council and the Greek Ministry of Culture. In fact in three areas, the construction plans had to be changed in order for certain significant antiquities to remain in place.
The Central Archaeological Council (KAS) noted that among the most striking discoveries made along Ionia Odos are a tomb and finds believed to belong to the site of Ancient Alikyrna.
Furthermore, the council noted that it is necessary to carry out additional work that will be more costly than the original place. However, the additional amount has not yet been estimated.
Motorway 5 or ‘Ionia Odos’ connects Antirrio to Mesologgi, Agrinio, Amfilochia, Arta and Ioannina in western Greece, stretching over 196 km. Ionia Odos is considered one of the most difficult roadworks projects of Greece.