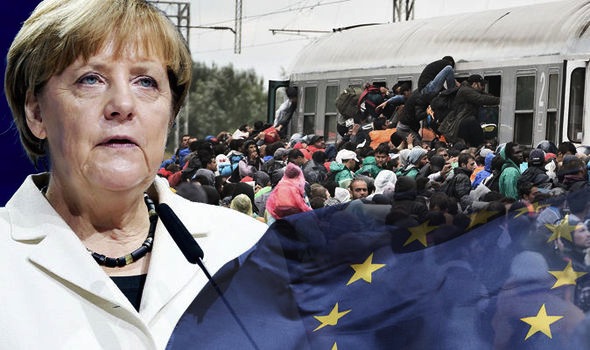 German Chancellor Angela Merkel stated that better protection at the European Union’s external borders in order to maintain the passport-free Schengen zone. Her comments indirectly slammed Greece for not establishing sufficient border controls.
“We need to protect our external borders because we want to keep Schengen,” Merkel said in her weekly podcast. A failure to guard the external borders could jeopardize the people’s right to freely travel within the Union, which is the basis for its wealth, she added.
Indirectly referring to Greece, she noted that most attention should be paid to countries where the EU has sea borders. Over the past months Greece has experienced a huge influx in migrant and refugee numbers, who are coming in over water via Turkey. However, the Chancellor made sure not to name any country in particular.
Meanwhile, the European Commission has warned Greece that it could face more border controls with other states of the free-travel Schengen zone, if the refugee crisis is not under control by May.