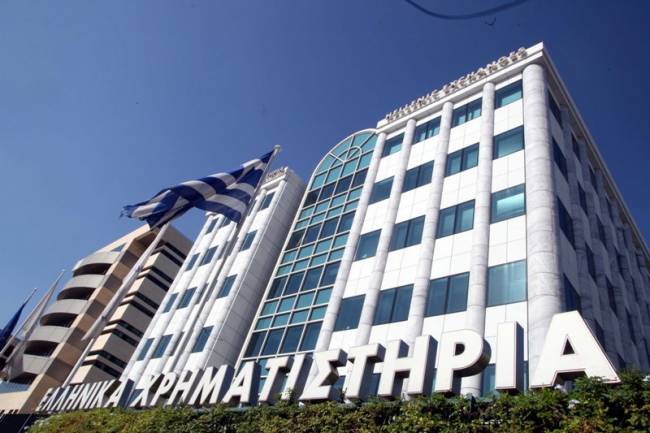 The Athens stock market experienced losses following the first meeting between Greek government officials and the country’s creditors, especially since there were no news on the negotiation front.
After a day of light trading, the Athens stock exchange general index struggled today maintaining itself within the boundaries of 550.00 points, as any fall below this benchmark may signal another round of panic among investors.
Specifically, the general index registered losses of 1% while the banking index experienced a drop close to 2%.
It may well be the case that stock investors are concerned about the outcome of the current negotiations as the country’s creditors have made it known that there are still big differences between the Greek government’s proposals on pension reform and raising new tax revenues and their own estimates for fiscal sustainability.
There are also new concerns around the banking sector as the supervisory committee of the European Central Bank has raised again the issue of a comprehensive assessment of the way Greece’s four significant banks (Alpha Bank, Eurobank, National Bank, and Piraeus Bank) are being managed.
Hence all four systemic banks experienced sharp drops in their stock value today, leading to deep pessimism among many analysts about the prospect of a Greek recovery any time soon.

December 8: Maritime and Air Disasters Make it a Cursed Day for Crete