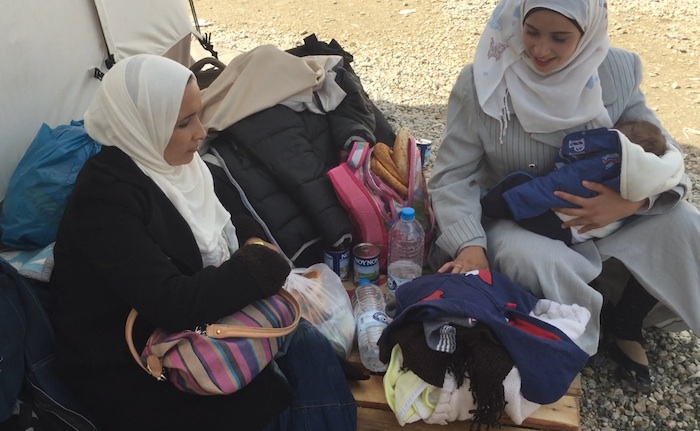 Humanitarian organization Doctors Without Borders (Médecins Sans Frontières) has denounced Europe’s migration policy of deterrence in 2015 as a “catastrophic failure” that has endangered asylum seekers and created more business for smugglers.

In its report “Obstacle Course to Europe” issued Tuesday, the organization said erecting razor wire fences, continuously changing administrative and registration procedures, and not providing adequate reception conditions in Italy and Greece, made matters worse for more than one million people. It said most migrants were attempting to flee war, persecution and poverty through a dangerous sea crossing.

The report said that deterrence and anti-immigration policies have actually spurred the problem of migrant smuggling and “pushed people towards ever more dangerous routes.”

Doctors Without Borders urged the European Union to create more legal ways for refugees and migrants to go to Europe, allow asylum applications at the border between Turkey and Greece, and set up a search and rescue system to save lives at sea.

“Their focus on policies of deterrence along with their chaotic response to the humanitarian needs of those who flee, actively worsened the conditions of thousands of vulnerable men, women and children,” said de le Vingne.

More than 3,700 migrants died or were reported missing in the Mediterranean last year while making the perilous crossing to Europe.
More than one million people, most of them fleeing war-torn Syria, sought asylum in the EU counties in 2015.
(source: VOA)