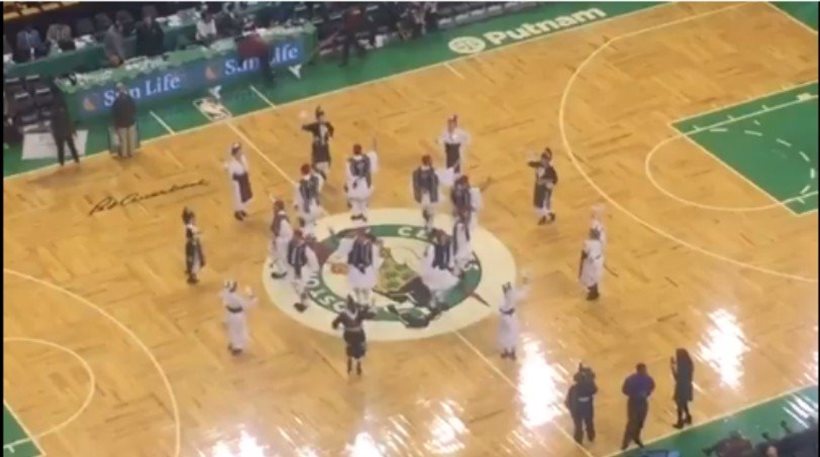 Farmers and stockbreeders are to block Greece’s main national highway at Tempi on Wednesday protesting against the new taxation and security fund changes.
The farmers mobilization is at its final stage with 800 tractors ready to block the main national highway that connects northern and southern Greece. Farmers unions say that roadblocks will be raised “even if there are ten meters of snow” and they will stay as long as it is necessary.
According to the General Directorate of Central Macedonia Police, dozens of tractors are already lined up at strategic spots across the country’s national highways and town squares, all ready to block the thoroughfares on Wednesday.
The Coordination Committee of Farmers and Breeders assured that the farmers do not intend to close the border between Greece and Bulgaria.
Regional farmers unions have been demonstrating in their respective security fund offices, putting symbolic blockades at the entrances and informing people of their demands. They also raised blockades at several key points across the country.
A protest rally will be hosted at Komotini by Rhodope region farmers, upon the arrival of Minister of Rural Development and Food Evangelos Apostolou, who is expected to Komotini on Wednesday. The farmers are to deliver a resolution written together with freelance professionals, doctors, lawyers and other professionals to ask for “a dialogue from scratch.”
Komotini will be the starting point of the minister’s nationwide tour where he is going to explain to farmers associations the government’s positions on the taxation and security funds issues.
Farmers and breeders who align themselves with the National Coordinating Committee of Farmers and Breeders decided for dynamic mobilizations in Thessaloniki on January 20 and a massive  protest rally on the 28th of the month on the inauguration of the Agrotica exposition. The rally will then move to Athens.
Similar blockades and rallies are also organized on Greece’s major islands such as Crete and Rhodes.