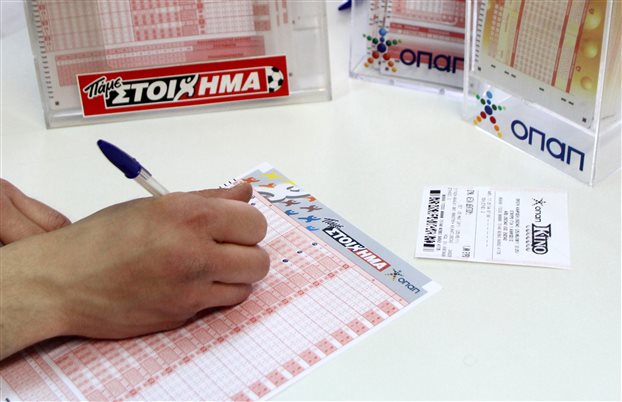 Gambling addicts seeking help have increased 20-25 percent in the past five years, a fact that is attributed mostly to the economic crisis.
The gambling market in Greece puts the country among the top ten in Europe and in a high place in global ranking.
In the past five years, the number of gamblers and their families who come to the Therapy Center for Dependent Individuals (KETHEA) for help has increased 20-25 percent, said manager of the ALPHA program, Antonis Parios.
According to the social worker, the average entry age to gambling has been reduced to 20 from 25. Also, the rate of online gambling has risen significantly. At the same time, addicted gamblers seeking help have increased compared to the number of alcohol addicts.
According to figures collected by KETHEA, the amounts gambled have dropped greatly since 2010, but the intensity and involvement is considerably higher.